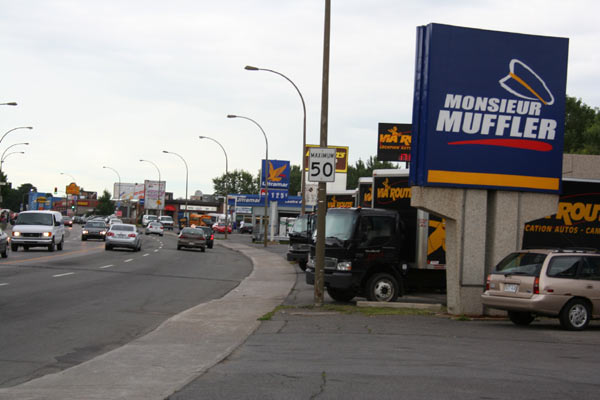 St. Jacques Street in NDG has a reputation, and not a good one. It’s lined mostly with used car dealerships, auto repair shops, seedy motels and deteriorating parking lots. The neighbourhood around it is known more for being on the “wrong side of the tracks” than anything else.

The borough, as part of its master plan, is trying to change all that. It’s proposing a by-law (PDF) that would disallow the creation of new gas stations, auto parts shops and car dealerships on St. Jacques between Madison and the Decarie expressway. Instead, it wants to see more other kinds of commerce (restaurants, grocery stores and the like) on the south side and more residential development on the north side. 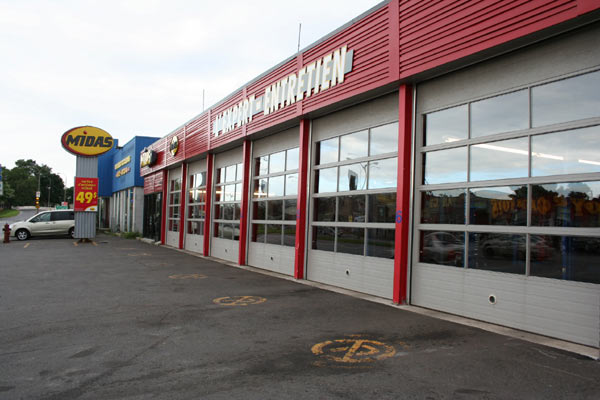 While some major franchises are located in this area (such as this Midas shop and an Ultramar gas station), the vast majority are Mom & Pop shops with fading signs and improvised setups.

The draft by-law, which will see public consultation next month, would not force these businesses to close. But it would prohibit new ones from forming in their places if they do. 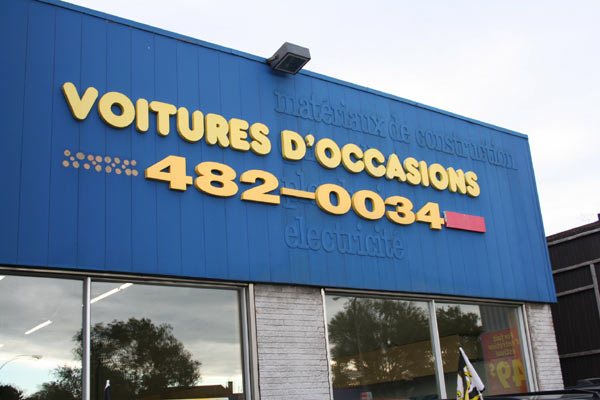 This used car dealership used to be a hardware store

And considering how often that happens in this area, it might not take too long for it to be completely reborn. 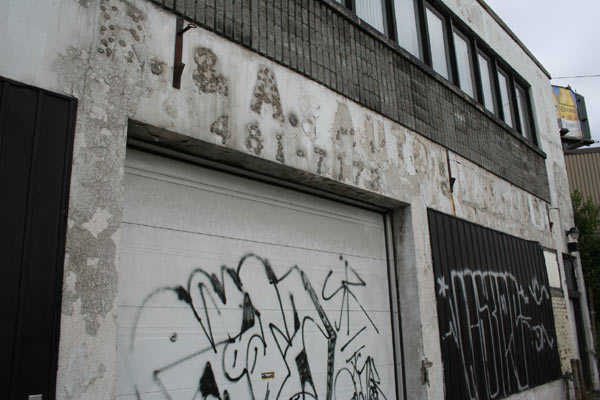 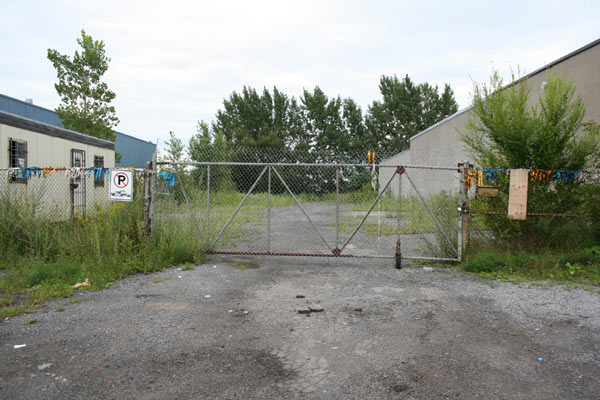 But until that happens, expect some painful times for local business. Restricting the kinds of businesses that can open up on these lands will make them harder to sell, and may lead to more vacant lots like the one above. 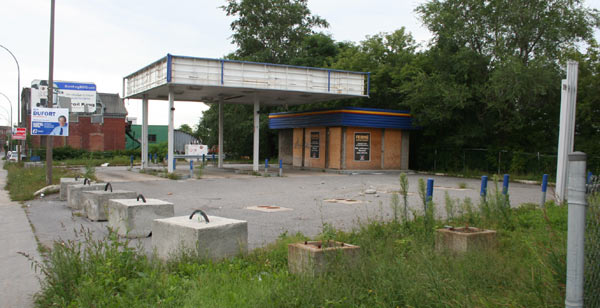 This gas station, should the law pass, would never be allowed to become a gas station again, despite the tanks already having been installed. 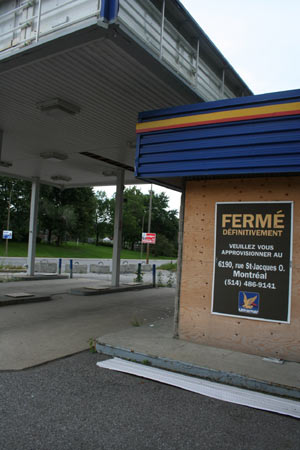 As the sign indicates, the station has moved further West, but not far enough to be free of this rezoning. 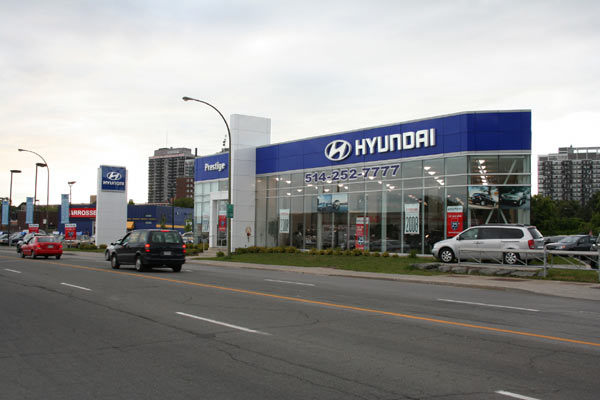 Since existing businesses are grandfathered, I suppose it would be silly of me to start coming up with conspiracy theories, but I note that this Hyundai new/used dealership sits just outside the rezoning area, which ends at a patch of trees and grass between Madison and Cavendish. The by-law doesn’t affect any areas west of Cavendish, which also include storage facilities and car dealerships. 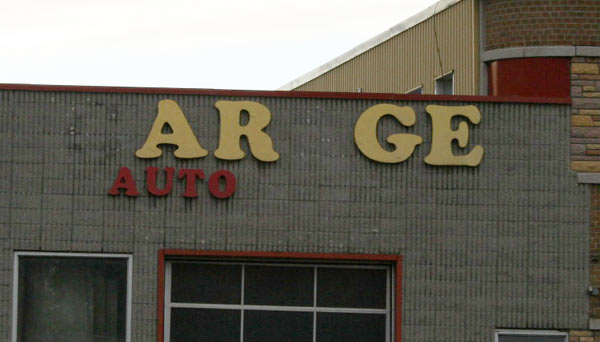 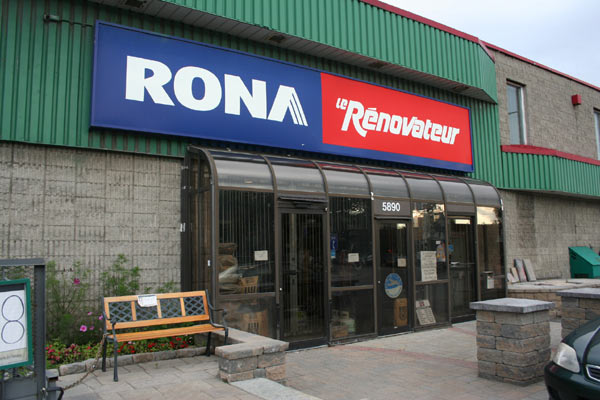 Hardware stores such as this one may or may not be allowed under the new scheme. “Renovation centres” aren’t allowed, but small shops would be okay. 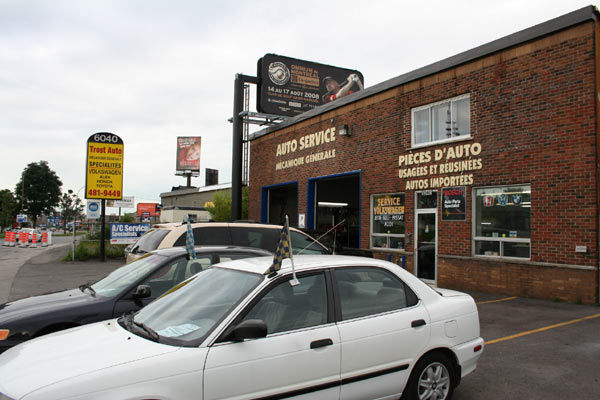 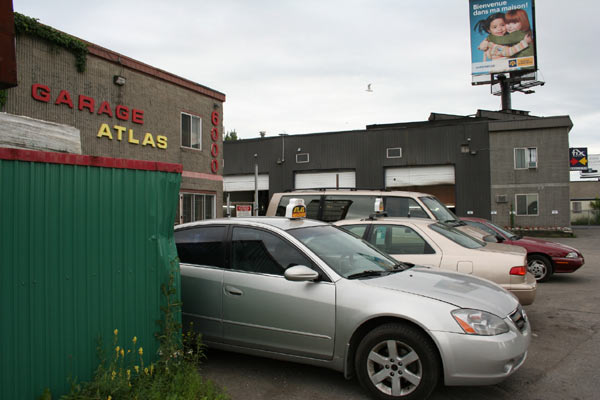 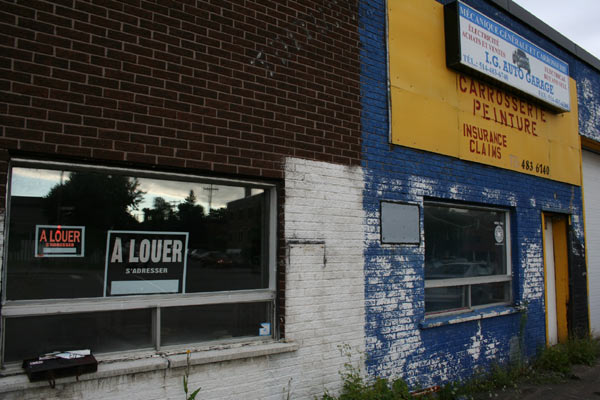 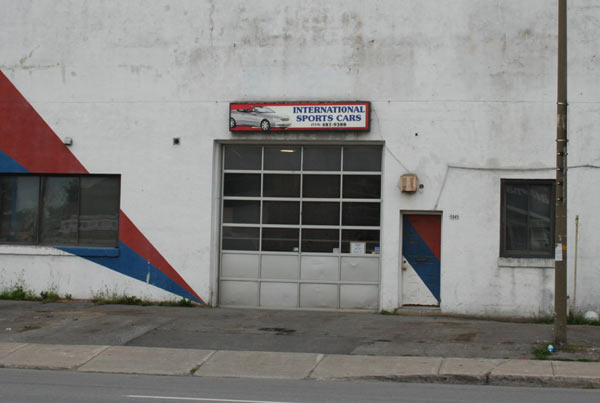 It’s hard to imagine what this street will look like when everything that makes it what it is will be gone.

The draft by-law’s public consultation takes place Sept. 2 at 6pm at 5151 Côte-Sainte-Catherine. The borough mayor will be present to listen to concerns.

3 thoughts on “NDG wants to change the face of St. Jacques Street”