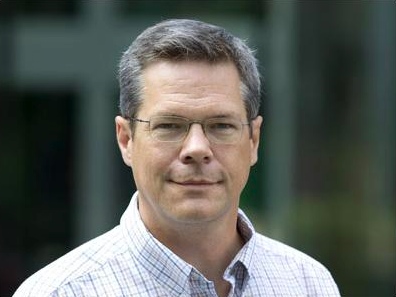 Word got out today that Gazette business columnist Don Macdonald will be leaving the paper in two weeks to take a job at the Business Development Bank of Canada. Macdonald writes a weekly column on the markets and spends the rest of his time as a general business reporter. He’s been with the paper since 1997, and previously worked at the Winnipeg Free Press and Canadian Press.

His departure leaves the number of columnists named “MacDonald” at two, both of whom have the given name “Ian”.