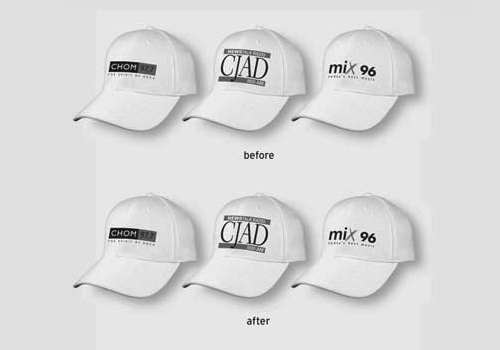 This is part of an ad that appeared in The Gazette in November 2007, reassuring listeners after Standard Radio was purchased by Astral Media that their radio stations wouldn’t suddenly change.

“Please be assured of our commitment to continue providing the same great listening pleasure you have come to enjoy,” the ad said. “Respect for our broadcast audience and the public in general is a core value of Astral Media.”

I’ll leave it to you to judge, based on their subsequent actions, whether Astral Media stuck to their word.