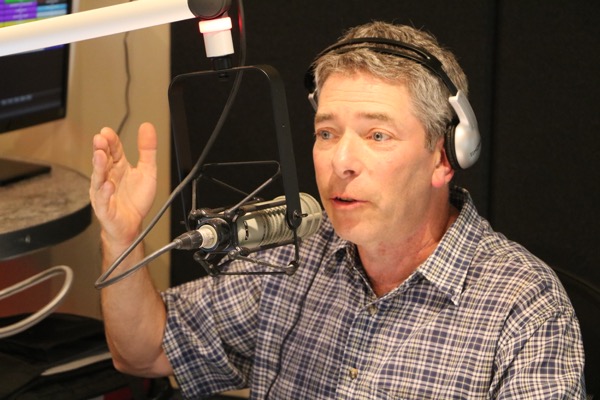 UPDATE (Feb. 8): Sportsnet has announced that Elliott Price will be co-host of the morning show on Sportsnet 590 The Fan in Toronto.

Elliott Price is pulling the plug on Sportsnet Tonight after a year on CFMB 1280 AM.

In a statement posted to Facebook, Price thanked sponsors, contributors and listeners, but had a message for those who didn’t choose to advertise, as well as Montreal’s English community in general:

Many had a chance to advertise and chose not to.
Although reaching out to you was not one of my strengths.
I hope in the future you can see past your wallets.

If you have a chance and a few dollars and think it important, please invest in our future or soon none of us will live here or our culture will be completely gone.

Price said he’ll take a vacation as he contemplates what next to do with his life.

Price began airing a show on CFMB on Valentine’s Day 2016, three months after he was laid off by TSN 690. It started as a weekly Sunday night show called Price is Right, but was upgraded to a two-hour daily show in June. In August, it announced a deal with Sportsnet and changed its name to Sportsnet Tonight with Elliott Price. At the time, I asked whether the show was viable, and Price said it was about halfway to that point. It seems he couldn’t get it the rest of the way there.

Sportsnet Tonight’s final show is tonight, 8-10pm, on CFMB 1280 AM. There’s been no announcement of what will replace it on CFMB’s schedule.