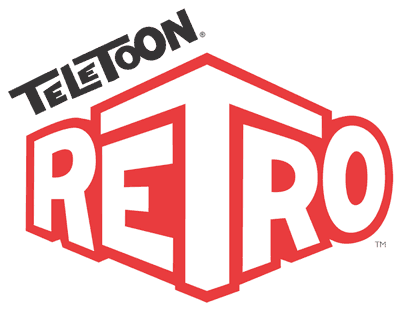 Videotron Illico subscribers get their first taste of Teletoon Retro on Channel 97 (French) and on Channel 159 (English). (Data for the channels apparently haven’t been input yet into the on-screen guide, but the channels are live.)

Teletoon Retro was initially approved by the CRTC back in 2000, when all the networks were scrambling to come up with new specialty channels. It was then re-approved in 2005, when Teletoon actually wanted to launch it. The English version launched last year, and the French version launched today, hence the inclusion of both on Videotron’s Illico service.

In case it’s non-obvious, Teletoon Retro is a classic cartoon network, with repeats of Spider-Man, Scooby Doo and The Jetsons, Rocky & Bullwinkle and others.

Sadly (and curiously), the channels are not being offered as free previews to subscribers. Instead, Videotron has added the channels to the popular Anglo and Franco packages, and both to the digital Telemax package at no extra charge. (This means your humble correspondent gets access to the anglo version but not the franco one.)

UPDATE (Sept. 9): Richard Therrien points out that the franco channel doesn’t have much home-grown cartoons, and prefers to have dubbed Bugs Bunny instead.

UPDATE (Sept. 11): Therrien adds that Bell TV (formerly ExpressVu) has no plans to add the channel in the near future due to lack of interest.