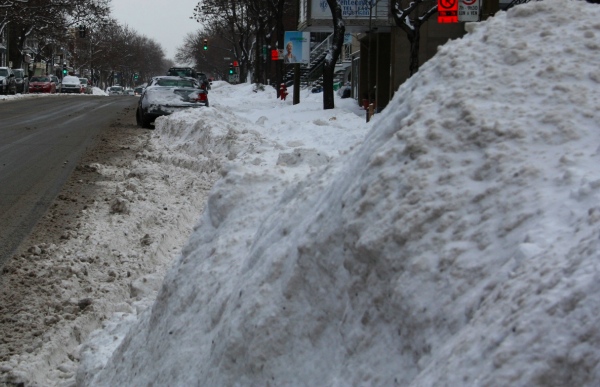 So blue collar workers had put in so much overtime hauling away snow that they reached the 70-hours-a-week limit set by law and had to take a day off before going back to work.

Media reaction to this was:

I would think the answer is obvious.