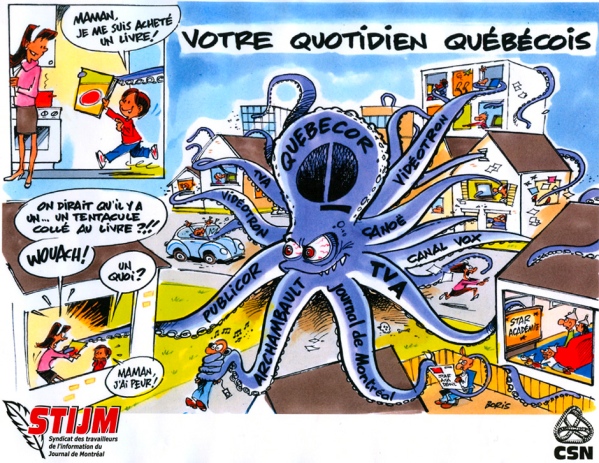 The text makes the union’s case on some of the issues that have been circulating in the media:

There are also some items that might rub people the wrong way. It suggests that, because most of the workers the Journal wants to lay off in the classified department are female, the move is in some way anti-women. It also skirts around the issue of freelancers, and the fact that the union has done little to protect their interests and is not giving them strike pay.