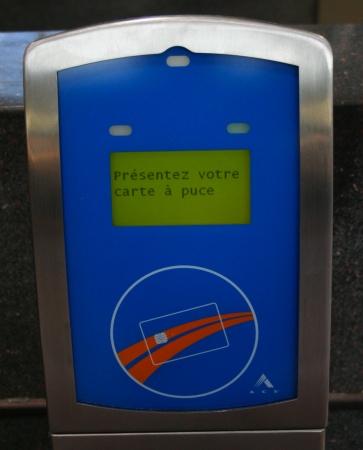 The AMT has issued notices to users of its five commuter train lines that it will be ending the use of paper tickets this month. Saint-Hilaire and Candiac riders get cut off on Friday April 17 and Blainville, Deux-Montagnes and Dorion users get cut off on the 24th.

This move is part of the metropolitan area’s move from paper and magnetic-strip based fare systems to the new Opus smart card, whose long phasing-in process is expected to be complete in June.

As of the dates above:

That leaves commuters with three options:

What’s not clear here is what option there is for someone who just wants to take one ride on a train. Unless the Solo card is available in single-use format (which would be a huge waste), tourists who want to explore the city using its public transit system will be forced to purchase an Opus card or get more tickets than they need.