The final moments of CKX-TV (the complete newscast starts here).

The news came suddenly: Bluepoint Investment Corporation said on Thursday that it would back out of a deal to buy CKX-TV in Brandon, Man., from CTV. CTV, which had threatened the station with closure if it couldn’t find a buyer, didn’t waste any time, announcing that Friday’s newscast would be its last and the station would go off the air at 7 p.m. All 39 employees are now unemployed, and the community of Brandon is left without a local commercial television station (only the cable community channel, and a community station in nearby Neepawa). While the Brandon Sun still provides reporting for the community, television news for the entire province of Manitoba now originates from Winnipeg.

The news is devastating and humiliating for CKX, which had been a pawn in a bad-faith sarcastic deal negotiated by way of newspaper advertisement between CTV and Shaw. The latter said it would buy the station and two others from CTV for $1 to convince the CRTC that local television did indeed have a profitable future. Then, when Shaw took a look at the stations, it decided it wasn’t such a good investment after all.

In July, the station’s hopes were raised again when Bluepoint came on the scene, with what seemed like a more serious offer (though for the same nominal amount of $1). But Bluepoint has come to the same realization as Shaw: small-market TV stations aren’t worth it.

Bluepoint’s official excuse is that they couldn’t get carriage guarantees from satellite companies, and since most people in the area get their TV that way, they desperately needed that. I’ll leave it as an exercise for readers to determine how much of the decision was satellite coverage and how much was Bluepoint realizing the true economics of conventional TV.

So CKX is off the air, its website replaced with a thank you message and a link to CTV’s “Local TV Matters” site (as if a message to everyone that more stations will fall unless local TV is saved). CTV had two stories on the closure, both of which mention the larger issue of conventional television and fee-for-carriage.

For those keeping score, here’s how the CTV and Canwest stations threatened with closure this year stand:

You may not agree with fee for carriage, or that the conventional television model is even broken, but small-market stations are closing down, and nobody is moving in to even rescue them from the trash heap. 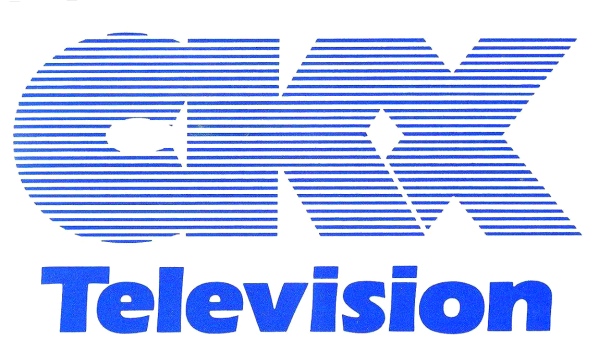 4 thoughts on “CKX, the TV station nobody wanted”