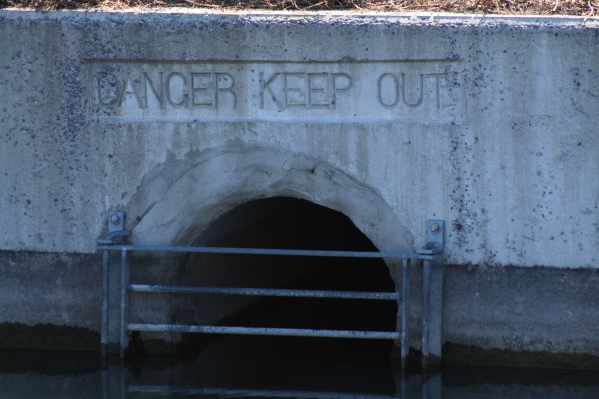 This post discusses language politics. Enter at your own risk.

To me, it sounded like the kind of story that would tickle the news whiskers of Quebec’s francophone media: the government of Quebec publishing a document entirely in English and sending it to a francophone.

Except there was one problem: the francophone didn’t live in Quebec. He lived in Ontario.

When Radio-Canada’s Ottawa bureau came out with the news that Tourisme Québec had sent unilingual anglophone marketing material to surrounding regions, and that this happened to include some franco-Ontarians, it caused a stir … among anglophone media in Montreal. CBC Montreal picked up the story, and The Gazette ran an editorial denouncing the decision.

In the French media, the reaction was minimal. An entry on Chantal Hébert’s blog, a by-the-way mention by Pierre Jury at Le Droit (the French-language paper in Ottawa). Its biggest exposure probably came from a post by Patrick Lagacé, though even then it only received a handful of comments.

Despite RadCan’s use of the term “choquante”, the scandal is fairly minor. The brochure in question was meant for audiences in New England and Ontario, and Tourisme Québec is right that most of that audience is anglophone. The diminishing budget of Quebec’s tourism agency means that they can’t please everyone.

But, as the Gazette editorial says, it fits in with this idea that hard-line language zealots in Quebec care only about the status of French on one side of the Outaouais. Even though the rest of Canada is where French is most at risk, there’s little outrage when stuff like this happens. I don’t know why that is. Perhaps it’s because language extremists are also militant separatists, and what happens outside Quebec’s borders is of no concern to them. When sovereignty finally comes, the border will protect les Québécois, and on s’en crisse du reste.

Or perhaps Quebec anglophones like me are overcompensating for their guilt about fighting for anglo rights by pretending to care about other linguistic minorities.