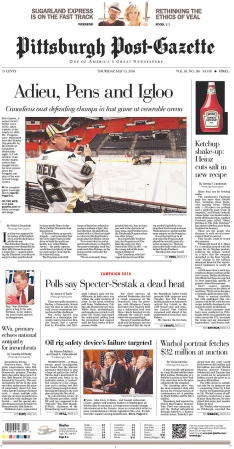 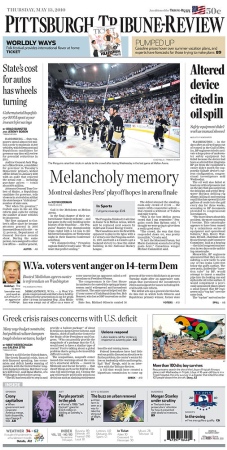 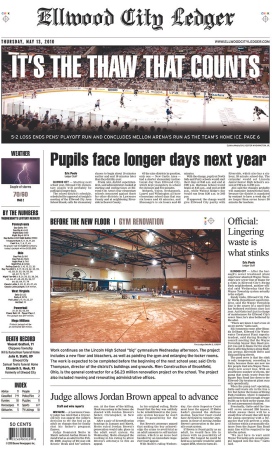 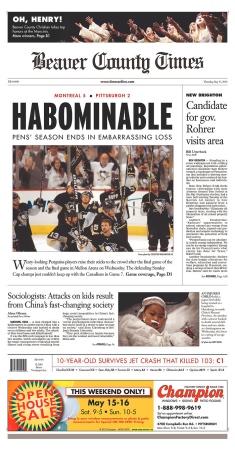 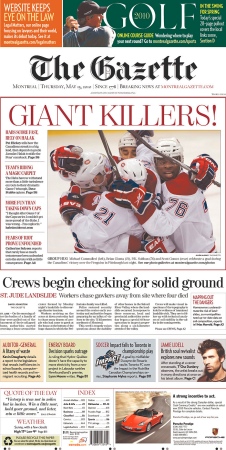 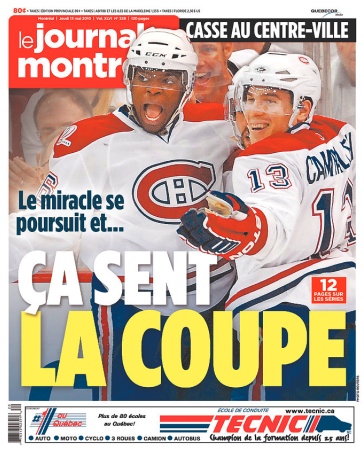 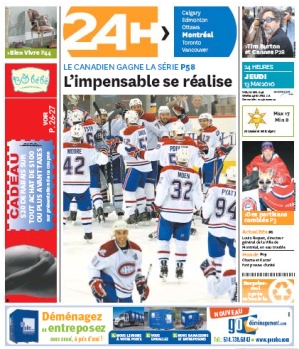 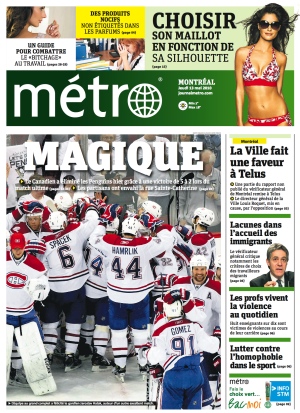 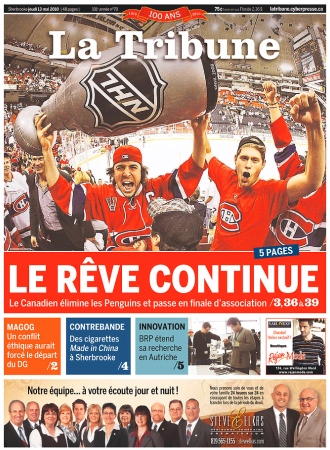 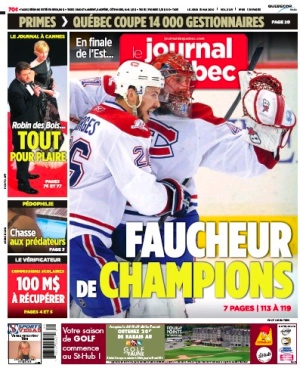 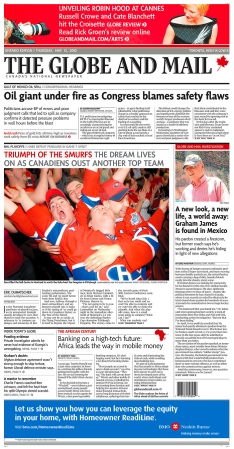 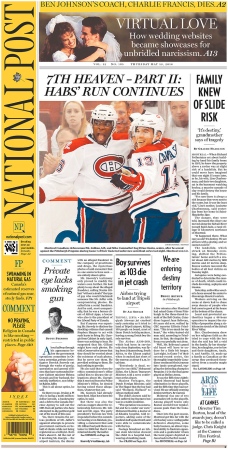 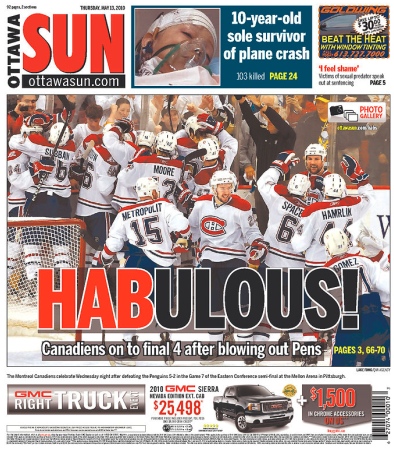 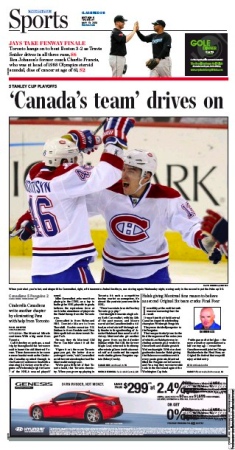 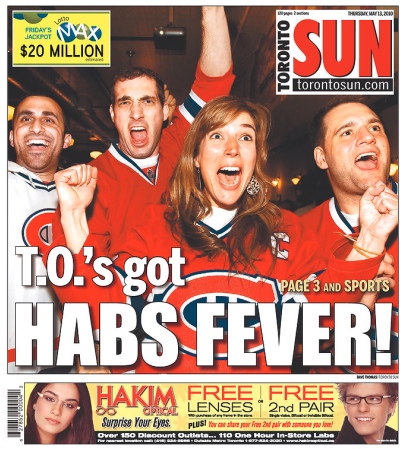 and, for good measure, a two-weeks-later roundup from the Washington Post, including an interview with coach Bruce Boudreau.