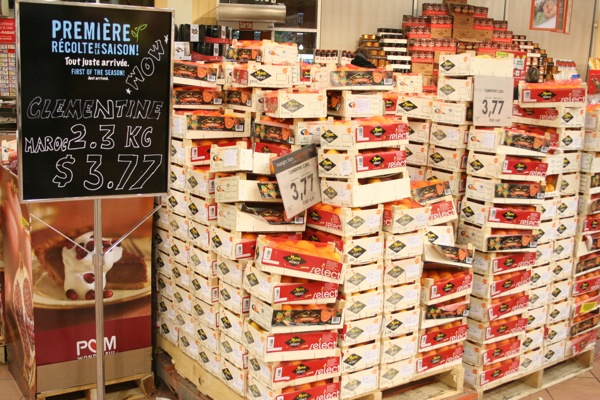 The one thing that makes the impending winter a little more bearable.