I didn’t catch this on Christmas Day (because, sadly, I was working), but CFCF aired a half-hour year-in-review special in place of its regular newscast. It featured some discussions with CTV staff, and little packaged bits from reporters about their favourite stories of the year. 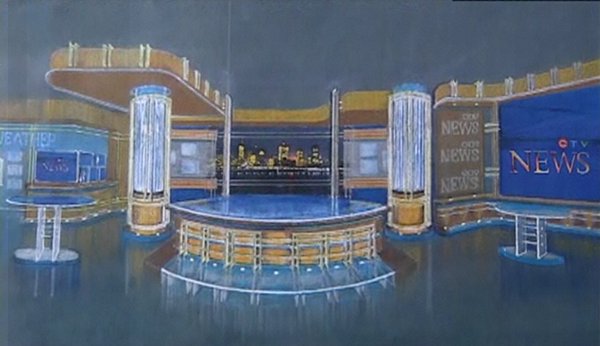 Artist's conception of the new studio planned for CFCF's newscast

You can watch the whole thing on its website, but the highlight for local TV buffs is the final segment, which takes a look at their plans for a new studio (hinting that the newscast will be in HD in 2012), and finishes off with bloopers (the funniest ones involving Paul Karwatsky).

5 thoughts on “CFCF looks at itself”