I won’t be able to make it there myself because I’m working this weekend (particularly during all the good stuff like the video game orchestra show), but you should go and pay the few bucks to get in, because you’ll see things like this: 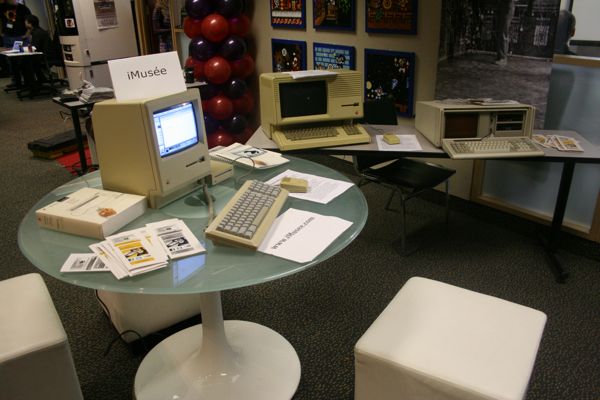 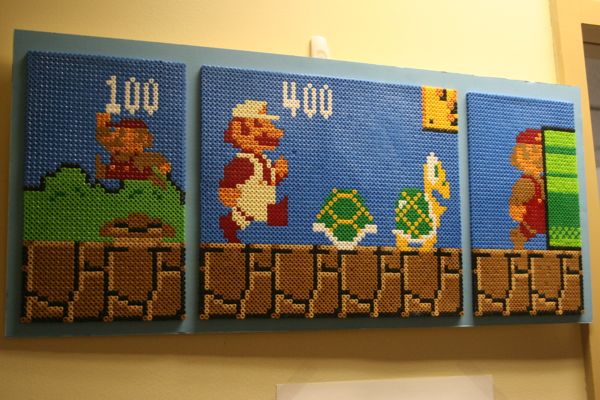 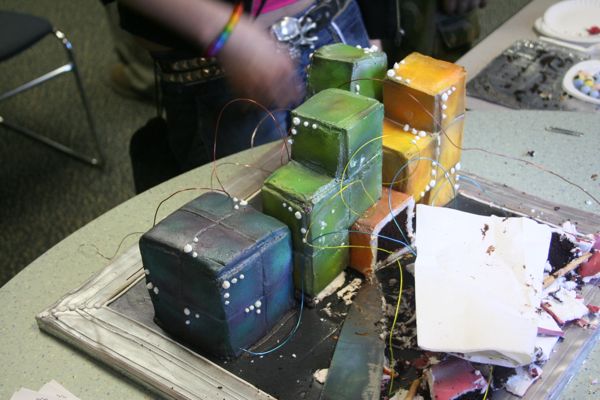 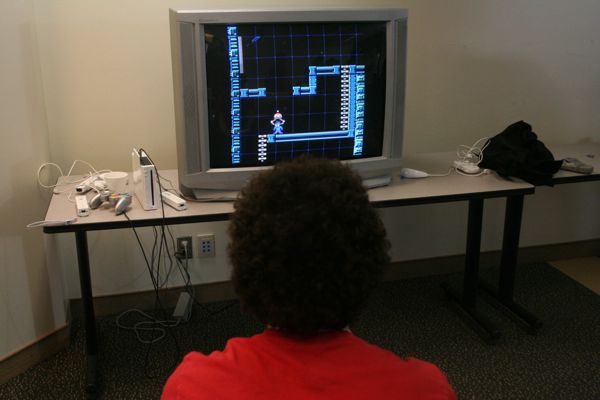 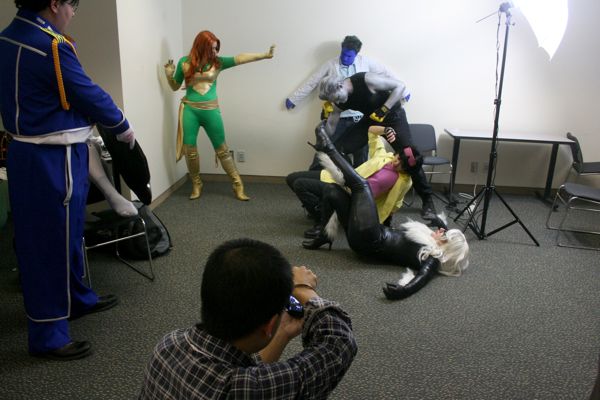 The Gazette’s Al Kratina has an interview with the organizers and a better idea of what it’s like here. (Yes, that’s my headline, and yes, it’s an Anchorman reference.)

3 thoughts on “Geekfest this weekend”