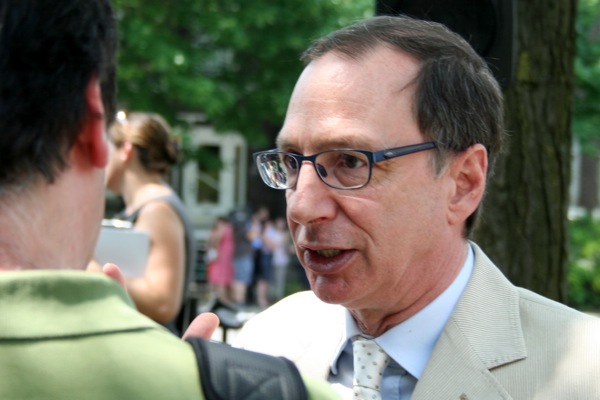 I’ve summarized a few interesting bits he said below, mainly about stuff that’s happening down the line (2014 looks to be a pretty busy year for them):

10 thoughts on “STM’s Michel Labrecque looks into the future”