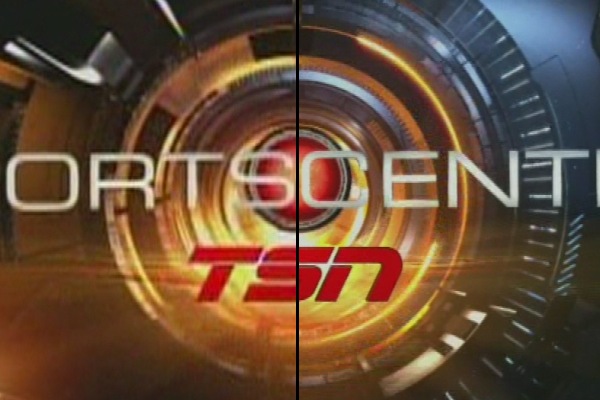 If you’re one of those Videotron digital subscribers who had TSN and/or Rogers Sportsnet in standard definition but didn’t feel like coughing up $3 a month to get the same channels in HD, now you won’t have to.

Last week (in the middle of the Olympics), the cable provider unlocked TSN HD (660), Sportsnet HD (661) and TSN2 HD (681) for subscribers who had the equivalent channels in SD (TSN2 comes with TSN). That’s not an insignificant number of subscribers, since TSN and Sportsnet are in a lot of packages, including the very popular Anglo package.

When I asked her about it this week, Videotron vice-president Isabelle Dessureault said the company had come to new agreements with Bell (TSN) and Rogers (Sportsnet) that allow the channels to fit in with Videotron’s pricing structure. Under Videotron’s system, anyone who pays the HD service fee and adds a channel to their lineup gets it in both standard and high definition. The $3/month sports package was the only exception to that system until now.

The new contract comes into effect on Sept. 1, Dessureault said, so customers will stop being billed the extra $3 fee as of that date (pro-rated depending on each customer’s billing cycle).

But why are the channels being unblocked if people are still being charged? Dessureault said the company is still bound by its previous agreement until Sept. 1, so has to keep charging the way it did. But whether the channel is unblocked or not is decided in a different way, usually at the discretion of the broadcaster. She admitted it may not make much sense logically, but it’s the way they have to operate.

People interested in saving a few cents can call up Videotron customer service and ask to cancel the package immediately.

Videotron wouldn’t say how many people subscribe to the $3/month sports HD package.

Sports channels aren’t the only new HD channels some people are going to be seeing on Videotron. The company confirmed via social media that Showcase, Food Network and HGTV will be launching in HD soon.

Also launching Aug. 29 with a free preview is Nat Geo Wild Canada, SD only, at Channel 118. The Shaw-owned channel launched earlier this year and is available on Shaw and Rogers systems.

The additions will help quell some complaints about Videotron’s poor selection among English HD channels (Showcase was definitely a noticeably absent one). But the company still lags far behind Bell in English HD selection. Other channels that should be on Videotron’s list include MuchMusic, Comedy and secondary Movie Network channels (currently the main channel and HBO Canada are the only ones in HD, leading MExcess, MFest and MFun in SD only).

UPDATE (Aug. 31): The HD channels and Nat Geo Wild launched as scheduled on those channels. Prise 2 has launched on channel 695.