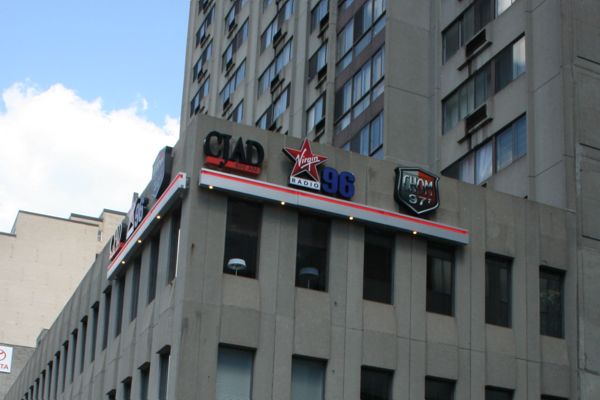 The new studios are in the same building as Astral’s French stations NRJ and Rouge FM, as well as other corporate offices. The consolidation has been planned for a long time, since well before Bell announced it was going to purchase Astral.

CTV was one of the media outlets to chronicle the transition. You can see the report from Derek Conlon (who worked at CJAD) here.

30 thoughts on “The end of Fort and Ste. Catherine”