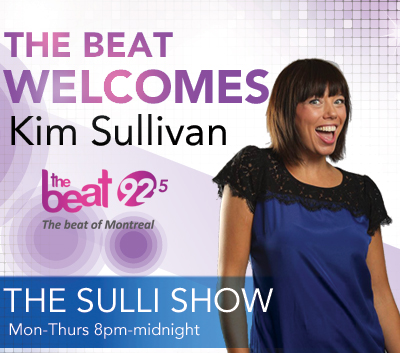 7 thoughts on “The Beat hires Kim Sullivan for evening show”