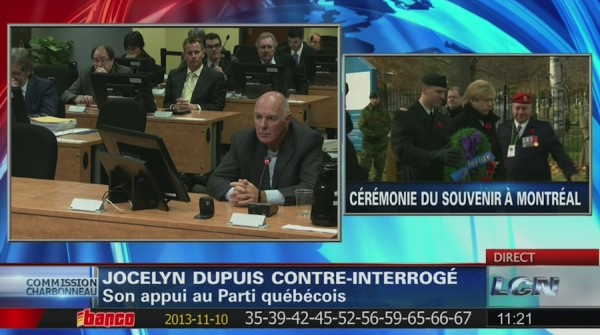 LCN stuck between the Charbonneau Commission and Remembrance Day ceremonies

It’s easy to offend people around Remembrance Day. In the days and weeks preceding, the media gives lots of attention to stories about stores and malls who are unwelcoming to veterans selling poppies (and the follow-up stories in which the owners of those stores or malls inevitably backtrack, blaming miscommunication or rogue employees).

At the 11th hour of the 11th day of the 11th month, it’s expected that most people will take a moment, even if just that, to remember the sacrifices of war. Remembrance Day remembers those whose lives were lost, and those who survived and live with the horrible memories. Critics, like those of the white poppy movement, pretend that this is some glorification of war, while others use clichés like “you fought for my freedom.”

For broadcasters, there are generally three ways to approach Remembrance Day: Go all out with a special broadcast from a local or national ceremony, pause for a minute or two for a reading of In Flanders Fields, or ignore it completely.

The latter option has gotten broadcasters into trouble before as viewers and listeners complained about a lack of respect for veterans. Hell, even not having a long enough moment of silence has angered some. So you can imagine how sensitive some have gotten to what airs at 11am on Nov. 11.

CBC and CBC News Network had a national broadcast from Ottawa, from 10am to noon.

CTV and CTV News Channel had a national broadcast, hosted by Lisa LaFlamme, from Ottawa, from 10:30am to noon.

City TV had a national broadcast from Toronto from 10:59am to 11:08am, before cutting to an in-progress Veterans Day special of The Price is Right. City highlights how its Breakfast Television programs marked the holiday earlier in the day.

Radio-Canada and RDI, like CBC, had a special two-hour broadcast from Ottawa.

TVA, V and Télé-Québec had no live Remembrance Day coverage at all. If they even paused for a moment, I blinked and missed it.

LCN aired live footage from the Charbonneau Commission at 11am. It was only 20 minutes later that it split-screen with Charbonneau and Montreal Remembrance Day ceremonies, as shown above.

CBC Radio One and ICI Radio-Canada Première aired the Ottawa ceremonies. I recorded some other stations to see what they broadcast at 11am. Below are screenshots of what aired from 11am to 11:05am, as exact as I could get them. 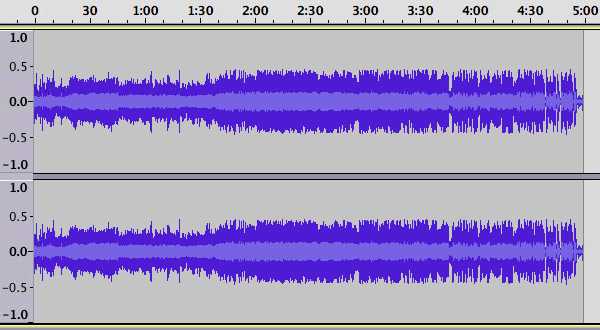 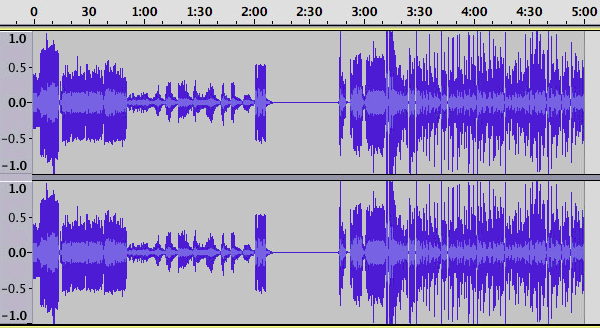 TSN 690 (Bell) followed its 11am station ID with a reading of In Flanders Fields (whose 122 words were raced through in 35 seconds), followed by a minute-long rendition of Last Post, and 35 seconds of complete silence. There was a thank-you from host Tony Marinaro, and then back to his show. 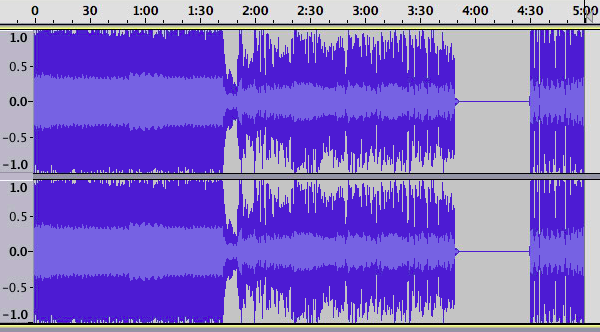 Virgin Radio 96 (Bell) was a bit late, finishing off the song Breathing Underwater by Metric, then airing a two-minute montage of war stories and 41 seconds of silence. It then played Royals by Lorde (if that song has any connection to Remembrance Day, it has escaped me). 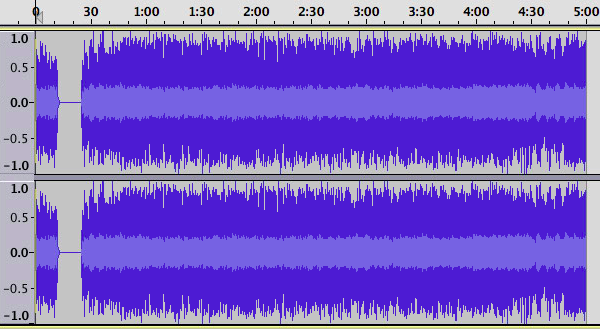 The Beat (Cogeco) went with only 13 seconds of silence after a 10-second intro. It then played the song Remembrance Day by Bryan Adams. 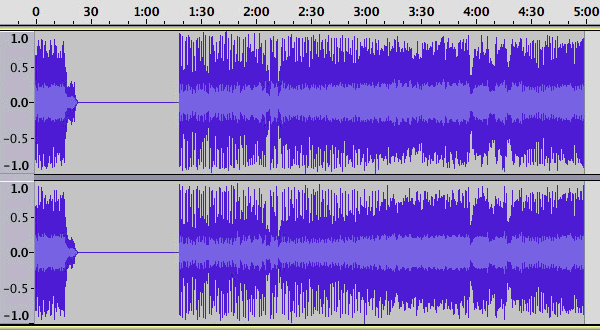 CHOM (Bell) had an 80-second montage of veterans’ stories, similar to the one that aired on sister station Virgin Radio. It followed that up with 56 seconds of complete silence, and then the full 10 minutes of Fool’s Overture by Supertramp.

I also took a quick sample from two French stations (one owned by Bell Media, the other by Cogeco) to see how they handled Remembrance Day. 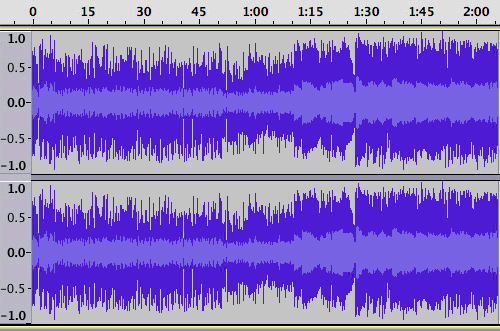 Rythme FM (Cogeco) ignored the holiday completely. It followed a series of ads with host Julie Bélanger announcing the winner of a contest, and then playing the song Beautiful by Nadja. 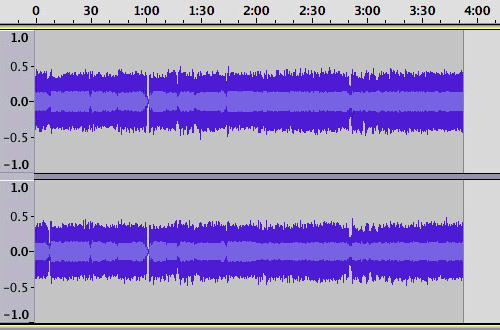 NRJ (Bell) also ignored the occasion. What you see above is the waveform of the song Party Rock Anthem by LMFAO.

7 thoughts on “How Montreal TV and radio marked Remembrance Day”