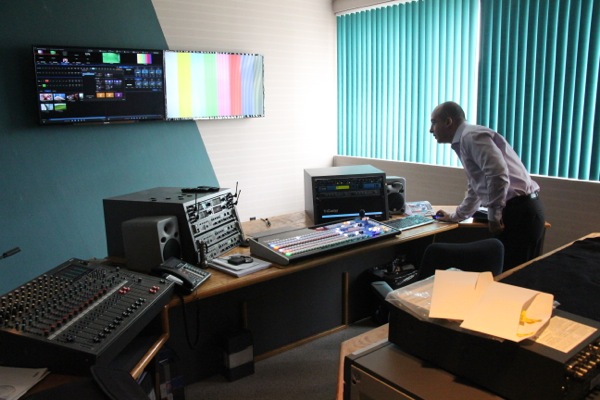 The manager of CFHD-DT (ICI), Montreal’s newest television station, has had to deal with all sorts of technical headaches while trying to launch it. But with the last of the technical issues resolved, he has finally set an official launch date: Wednesday, Dec. 11.

It’s been almost a year since the CRTC granted Norouzi’s 4517466 Canada Inc. a licence to operate a new multilingual ethnic television station as part of a three-way deal that saw CJNT switch hands from Channel Zero to Rogers and become an English-language City station.

As part of that deal, ICI will receive $1.067 million from Rogers for programming, in addition to free content from Rogers’s OMNI network. It also gets a loan of up to $1 million from Channel Zero, plus five years of free master control services. All this for simply taking over CJNT’s ethnic programming obligations and clearing the way for a City station in Montreal.

ICI had hoped to launch by late spring or early summer, but a series of unforeseen problems caused delays. Like when his new antenna was delivered and parts of it were shattered in a million pieces. Or when, after finally getting a repaired antenna installed, it caused interference with a Sûreté du Québec antenna on the same tower (moving the SQ antenna up a bit solved that, but that took a long time because of all the coordination work involved).

And, of course, there was the legal threat from the CBC, which wants to use the “ICI” brand for itself. That case is still ongoing.

In August, the station began transmitting a test signal. It was then pulled off the air when the SQ interference problem came up. Last week, it returned, repeating an Italian-language program about Montreal’s Italian Week. The station is still officially testing until Dec. 9. 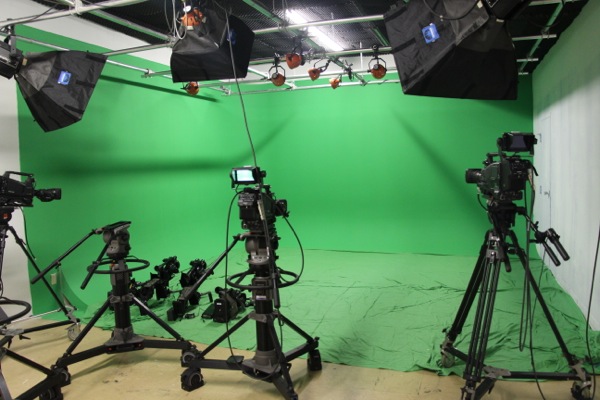 When the station does launch on Dec. 11, it will meet its requirement of 14 hours of original local programming a week, though Norouzi said that some of its producers are still waiting for some acquired programming.

ICI is run as a producers’ cooperative. So the producers who work in various languages will buy airtime and produce or acquire their own programming and sell their own ads with it. Norouzi’s production company Mi-Cam Communications has been put at their disposal to help with the technical production aspects.

ICI has a small green-screen studio at the Mi-Cam offices on Christophe-Colomb Ave. in Ahuntsic, though Norouzi said he wanted as much programming as possible to be shot in the field. No more poor-quality interview shows people are used to seeing on previous incarnations of Montreal’s ethnic television station.

Shows ready to go include a Portuguese soap opera Norouzi says looks very good, as well as a cooking show and other programming from OMNI. ICI will, at least at first, carry OMNI News programs in Mandarin, Cantonese and Punjabi about 2-3 days a week. But overall the amount of OMNI programming on the station is very small, Norouzi said.

Carriage: Norouzi said ICI will be carried on both Videotron cable and Bell Fibe when it launches. (Because ICI is a local station, its carriage is required by local cable companies, and that carriage comes without a fee.) He said he’s in talks with others (notably Bell satellite TV) for additional coverage.