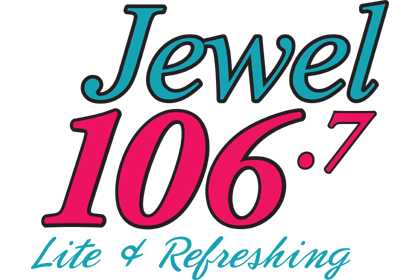 Less than two months after getting CRTC approval for a new transmitter site, CHSV-FM 106.7 in Hudson has begun transmitting.

The station, owned by Evanov Radio subsidiary Dufferin Communications and carrying the brand The Jewel, is currently in its on-air testing phase, which began Nov. 4. Another Evanov station, Radio Fierté 980 AM, is also testing and will launch in January with about 10 full-time employees.

The Jewel is an easy-listening format and has six stations in Ontario and another in Winnipeg. The Hudson station at 1,420 watts ERP should easily cover the western off-island area, plus adjacent areas like Oka, the West Island and Ile Perrot. Reception in the Montreal area is complicated by co-channel interference from WIZN 106.7 in Burlington, Vt., and in eastern Ontario it should be wiped out by Jump 106.9 (CKQB-FM).

Like Fierté, The Jewel is playing music and station IDs. It asks anyone who finds problems to email signal@jewel1067.com.

UPDATE: No word on a launch date, which has more to do with when Industry Canada gives its approval than anything else. If there are no problems reported, “we should be officially on the air by Christmas,” says Evanov VP Carmela Laurignano. “For the first while we will have a music intensive program. The full format will roll out in the new year.”

The station expects to have about 20 employees. No names have been released yet.