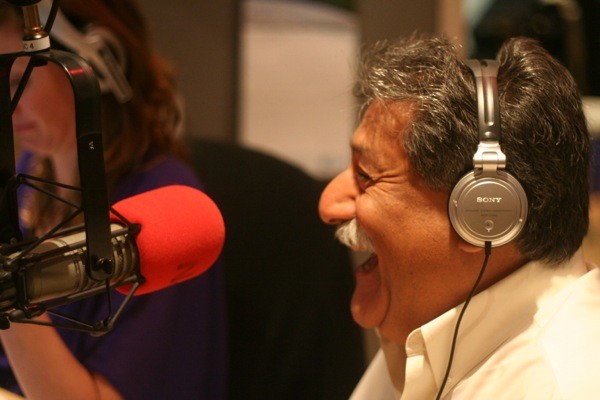 The Jewel 106.7 FM in Hudson is running a listener contest to guess who their new on-air personality is. I hate to spoil the fun, but it’s Tasso.

Paul Zakaib, known on air as Tasso Patsikakis and Aaron Rand’s long-time morning show co-host on Q92, will be doing the 10am to noon shift on the easy-listening off-island station starting April 8, according to two independent sources who are in a position to know this but not in a position to publicly confirm it until the contest is over.

After being dumped from the Q’s morning show in 2009, he resurfaced in 2011 to do the afternoon show on ethnic station Mike FM with his friend and colleague Patrick Charles. Charles left the station, and in 2013 Tasso left too.

Zakaib and the station have been in talks for a while now. Some details are still unclear, such as how much of the old Aaron and Tasso morning show shtick Tasso will bring along with him.