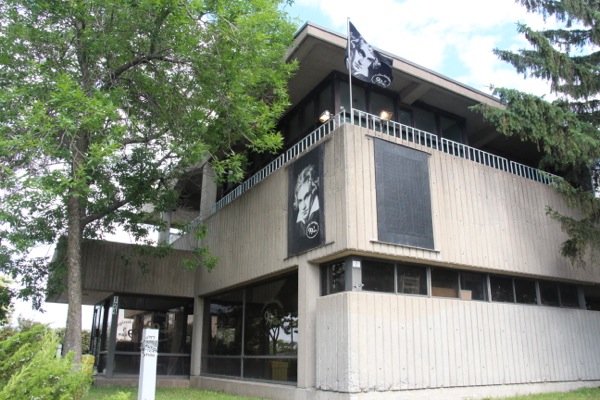 Almost half a year after the announcement that a company owned by musician Gregory Charles has agreed to buy Radio Classique stations CJPX-FM 99.5 Montreal and CJSQ-FM 92.7 Quebec City, the CRTC has published the application for a transfer of ownership, and we have some details about the sale and his plans for the stations.

The application confirms a purchase price of $10.5 million for the two stations — $6.78 million for CJPX and $3.72 million for CJSQ. The purchase is $7 million in cash and $3.5 million in shares in the new company that must be repurchased by the buyer within four years. There’s also a consulting contract of $8,750 a month ($420,000 total over four years) for existing ownership so long as they still have those shares. The purchase is an acquisition of assets rather than a purchase of the companies that own the stations. There’s also a non-competition clause that lasts three years preventing the current owners from owning or managing a broadcasting or online radio station, or soliciting clients.

The new owner will be Média ClassiQ inc., controlled 100% by Gregory Charles. The stations are currently owned 90% by Jean-Pierre Coallier and 10% by Pierre Barbeau.

If CRTC approval is not acquired by Dec. 31, either party can terminate the agreement, with the buyer paying a $100,000 penalty to the seller.

The application requests amendments to CJSQ’s licence to make its conditions the same as CJPX. CJSQ’s licence is a bit more restrictive, requiring 90% of its music be concert music, and that 35% of its non-popular music be Canadian. CJPX doesn’t have a concert music minimum requirement, and it only needs 20% Canadian content on its musical selections.

Charles’s company says CJSQ needs to attract more advertising, and it hopes to do so by taking advantage of Groupe de musique Greg’s contacts in the industry. The plan is to “occasionally, during certain parts of the year” broadcast programming related to GMG’s music festivals, “particularly in the domain of choir singing.”

CJSQ, it says, is not profitable eight years after it launched. And while CJPX (which launched in 1998) is making money, its profits are “weak and largely dependent on fluctuations in the market”.

The application specifies that the requested amendments are not dealbreakers. Even if the CRTC rejects them, the purchase can go through.

The stations also need common conditions of licence because its programming will be the same, except for some brief news and information breaks, one minute every hour. 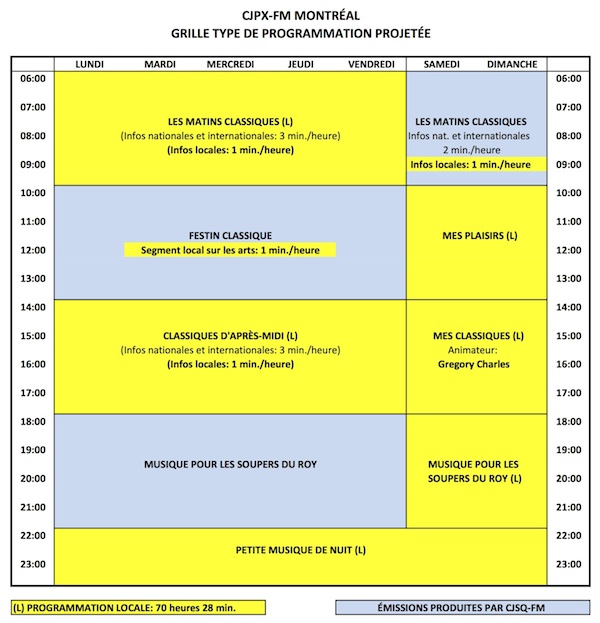 It’s not that CJSQ will become a simple retransmitter of Montreal. Instead, both stations will contribute programming to the grid. The Quebec City station will do midday and evening programs on weekdays and the weekend morning show (grey boxes above). The Montreal station will fill the rest of the schedule (in yellow).

Each station will air one-minute local segments each hour from 6am to 6pm weekdays and from 6am to 10am weekends, which will be local news, except middays when it’s a local arts information segment.

This setup allows both stations to consider themselves local stations even though they’re airing nearly identical programming. The CRTC’s regulations allow stations to solicit local ads if one-third (42 hours a week) of its schedule (6am-midnight seven days a week) is locally produced.

A similar situation is setup at the Boom FM stations in St-Hyacinthe and St-Jean-sur-Richelieu. They’re basically repeaters of each other after a series of layoffs two years ago, but because there are contributions from each station, they can meet that requirement and solicit local ads in both markets.

Under the current setup, the stations air the same programming after 3pm on weekdays and all day on weekends, with some of that common programming coming from Quebec City.

Charles to host own show

The schedule doesn’t list on-air talent, except for Charles himself, who has apparently settled on having his own show from 2-6pm on weekends. The application describes the show as such:

It also says Charles’s company is already looking for “known personalities” to host shows on the stations as they try to attract a larger and younger audience.

It’s unclear what will happen to current on-air staff, who include Chantal Lavoie, François Paré, Albert Millaire, Julie Bélanger, Marie-Ève Lamonde, Karen Hader, Marc Hervieux, Simon Chouinard, Cynthia Careau and the Coalliers — Jean-Pierre, Marc-André and Claude-Michel. Jean-Pierre Coallier has indicated he wants to retire, though that doesn’t necessarily prevent him from hosting a show. He’s far from having one foot in the grave: 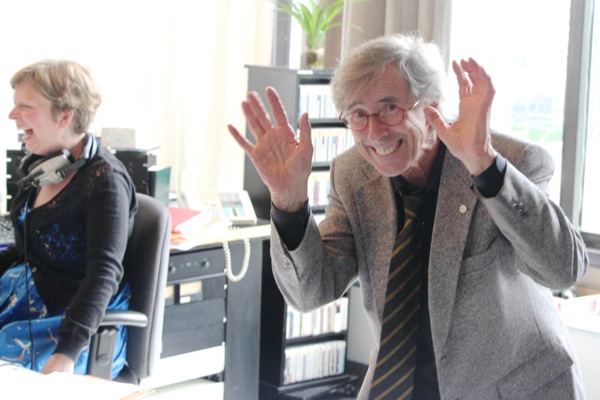 The contract says Média ClassiQ will keep Radio Classique’s employees at their current conditions of employment (except for the owners and four other excluded employees). But that doesn’t necessarily mean those people will keep their jobs long-term or that they’ll stay on the air.

I can hear Radio Classique fans already swallowing hard conjuring up an idea of radical changes to come. But Média ClassiQ says classical music “will remain at the heart of the programming strategy and there’s no intention from the buyer to broadcast popular commercial music.

Charles’s company is “studying the possibility” of devoting a programming block on the two stations to “classical jazz” music. This music, the application says, is not heard on the air in Montreal, despite the city being a jazz Mecca with its international jazz festival.

Média ClassiQ says that even if they decide to go that route, classic jazz music would “initially be limited to a block at night.”

Montreal hasn’t had a full-time jazz music station since CKLX-FM 91.9 switched from Planète Jazz to Radio X in 2012. It finally got permission to drop its remaining jazz programming last year.

For CRTC purposes, Média ClassiQ sets the value of the transaction at $13.2 million, which also includes assumed leases and debt. It proposes a tangible benefits package of 6% of that ($791,850) divided to Fonds Radio Star (3%), Musicaction (1.5%), Community Radio Fund of Canada (0.5%) and other Canadian content development funds (1%), of which it promises about a third going to initiatives in the Quebec City region.

The CRTC is accepting comments on the proposed transaction, the tangible benefits plan and the amendments to CJSQ-FM’s licence until June 19. Comments can be submitted here. Note that all information submitted, including contact information, becomes part of the public record.