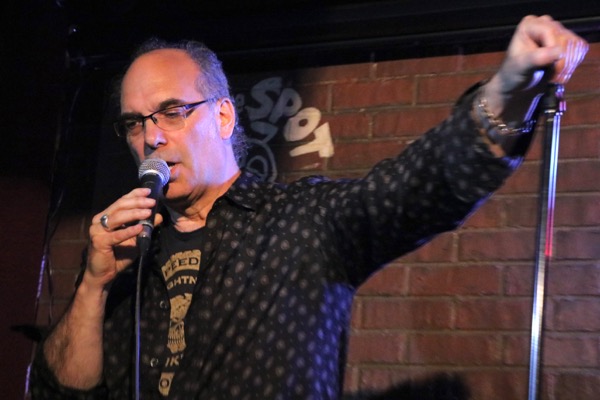 I didn’t know what to expect paying $15* for a ticket to watch a standup show featuring TSN 690 radio personalities, but they took the exercise seriously enough to deliver a decent night of comedy to the sold-out Comedyworks venue on Bishop St.

One Mic Stand raised a bit more than $2,000 for the Erin Sports Association, which is … actually I don’t know what it is other than it being Irish and about sports. But supposedly it’ll be for a good cause.

They didn’t want anyone filming the event, and I was specifically asked to keep the potentially embarrassing jokes off social media (plus I didn’t have time to write any of them down), so if you didn’t make it I’m afraid you’re going to miss out. That’s probably for the best.

They did allow pictures, though.

The show, hosted at first by Joey Elias (but later by Jay Farrar as Elias dealt with a producer at CJAD who was desperately searching for Elias’s pre-recorded show to air that night), had the following lineup: 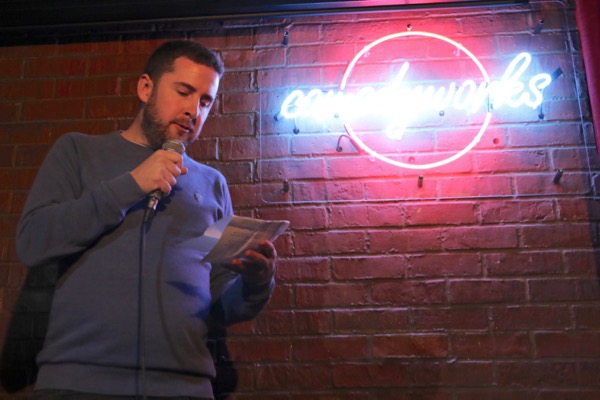 Conor McKenna reads emails about a heckler during a St. Patrick’s Parade a few years ago 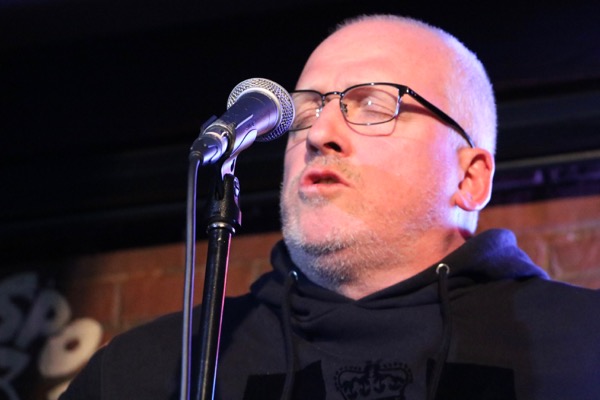 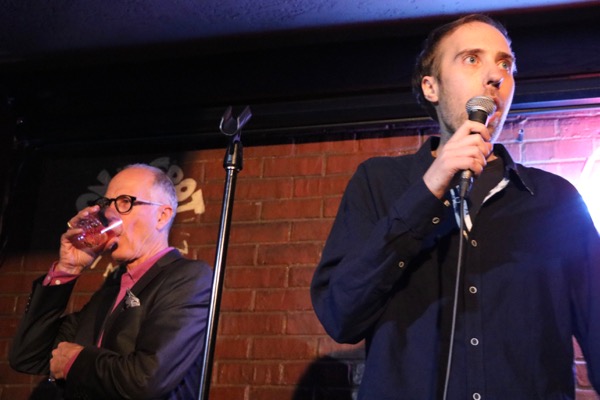 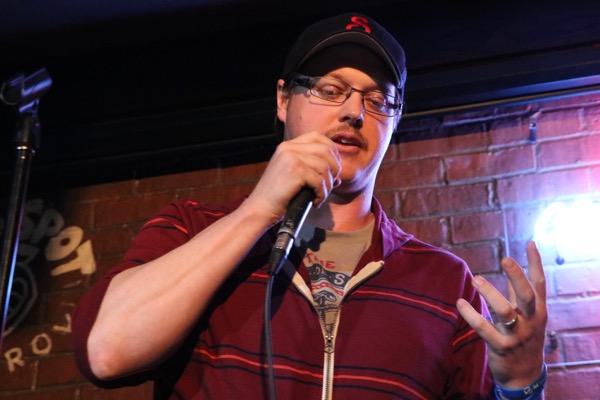 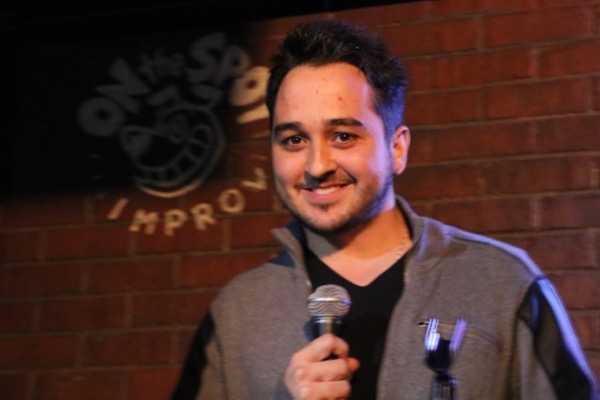 Mitch Gallo had his own fan section 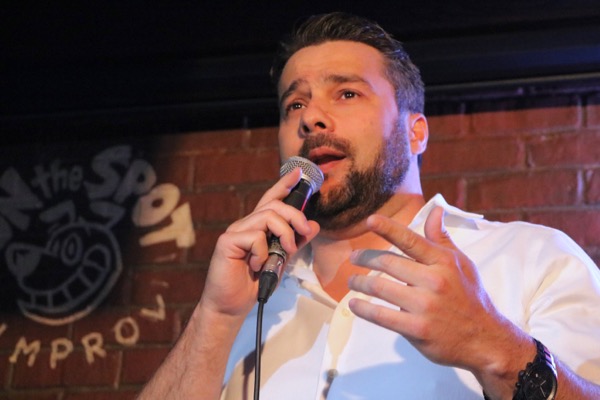 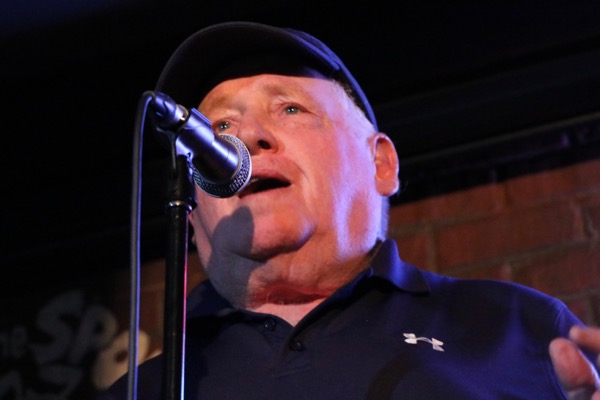 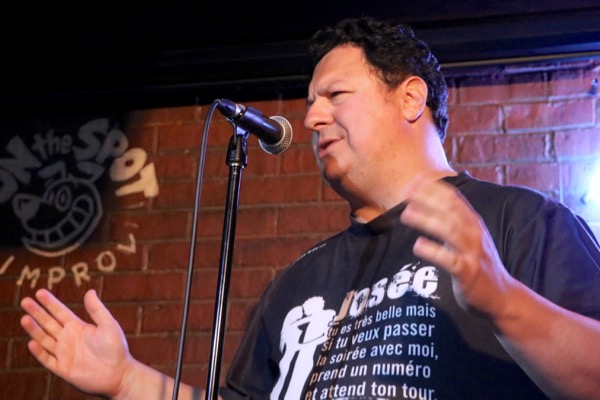 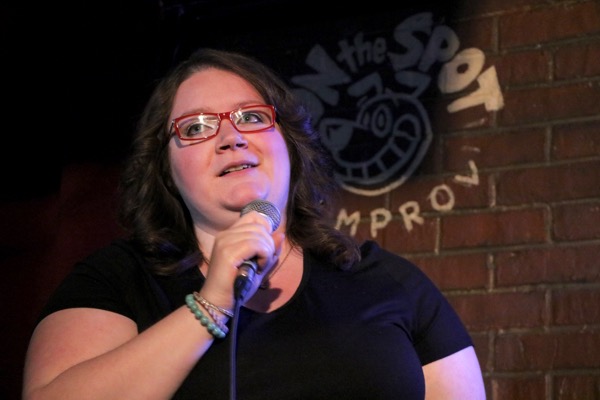 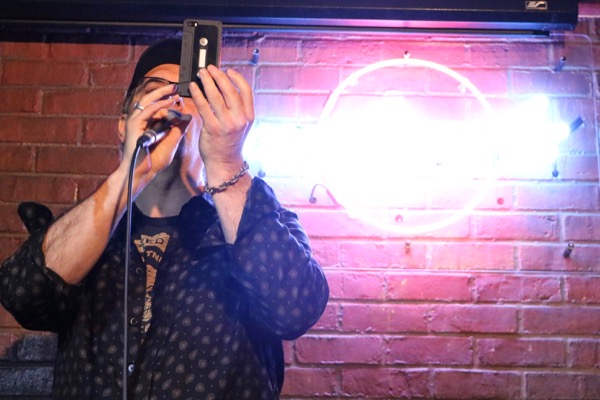 Mitch Melnick tries to take a selfie at the beginning of his set.

Comedian Derek Seguin was brought on as a surprise special guest to close the night. He opened by joking that the red light that comes on when a comedian’s time is up means “shut up and get off the stage” not “you’re on the air”.

I’m saving some pictures for fun later, so stay tuned.

The event was organized by Farrar, with comedian Walter Lyng and Bell Media Montreal promotions mastermind Jason Devine. After it was announced, it sold out in two days, so maybe they should look for a bigger venue next time.

The jokes, most of which wouldn’t be appropriate to republish anyway (penises were mentioned several times), had lots of people laughing, including me.

*I and others paid $15 for tickets, but others paid $20. During his time at the mic Melnick insisted a hat be passed around and everyone who paid the lower price throw another $5 in. I happily obliged.

The success of the event, as small a venue and modest the fundraising total as it was, says quite a bit about the loyalty of the station’s listeners, and how much the station in turn nurtures that relationship.

Let’s hope this turns into an annual event, and maybe other radio stations will get similar ideas that can raise money while at the same time solidifying their connections to their listeners.