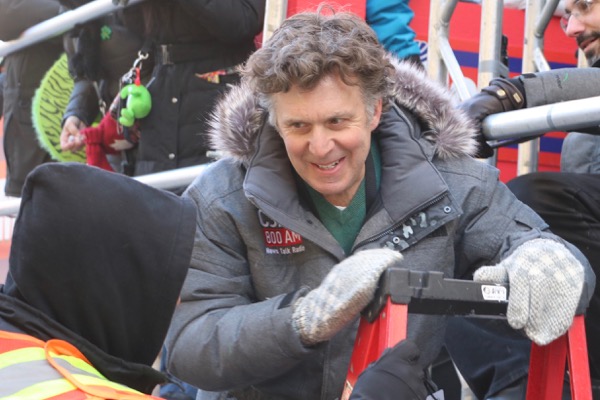 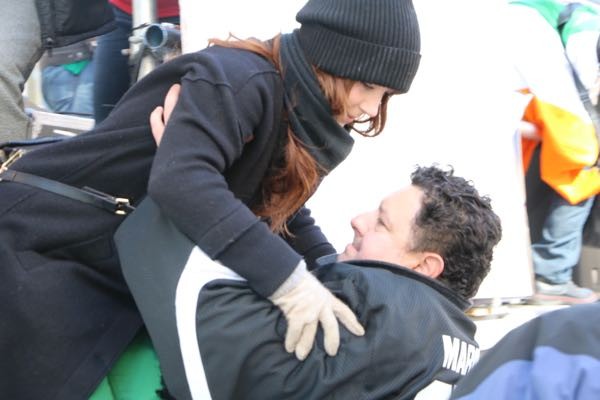 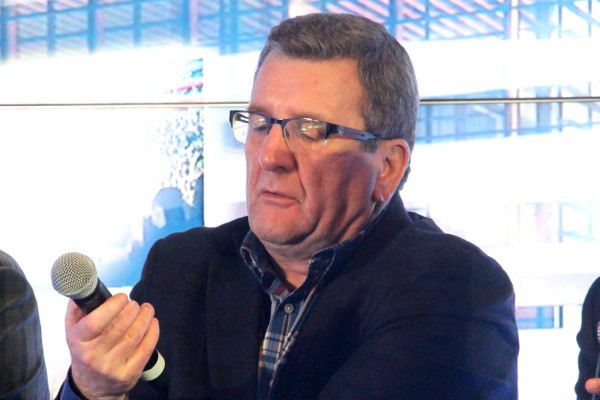 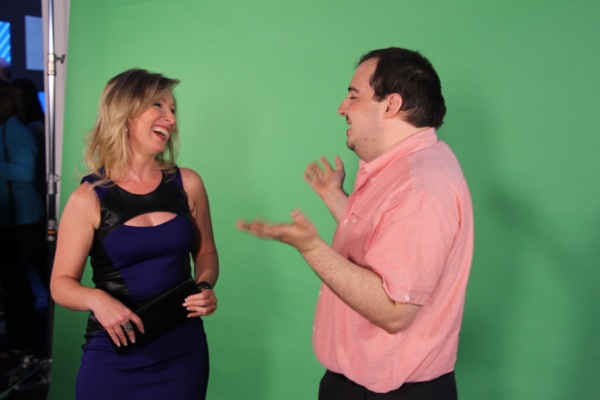 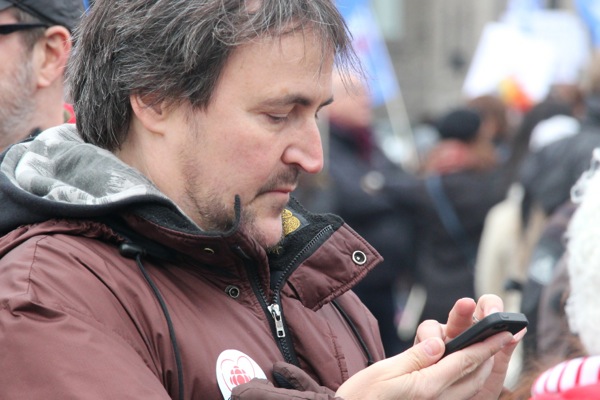 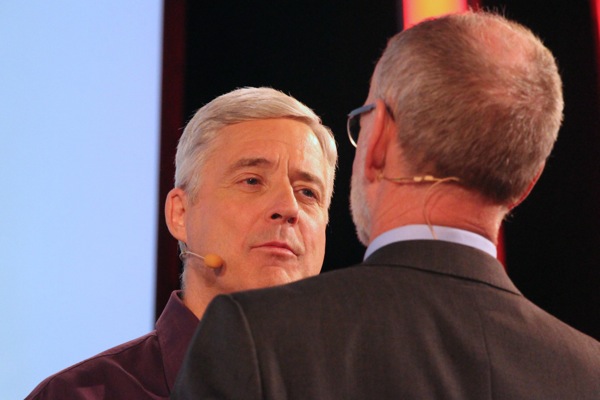 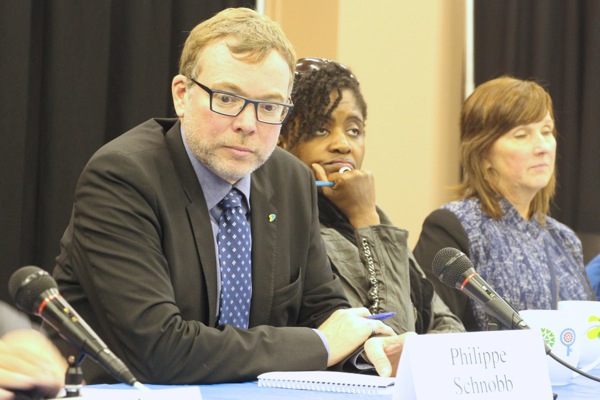 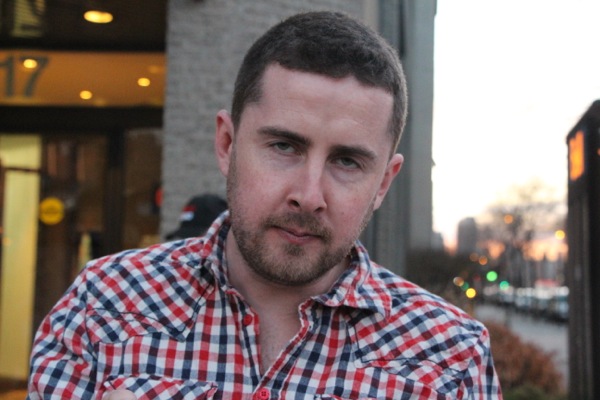 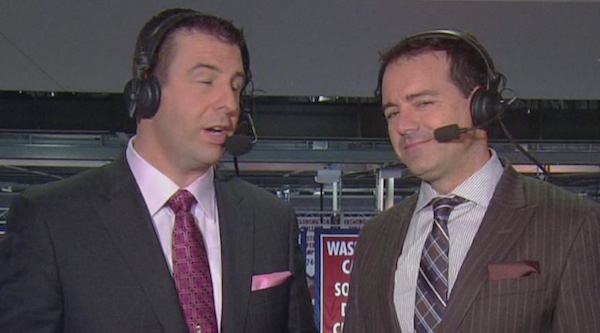 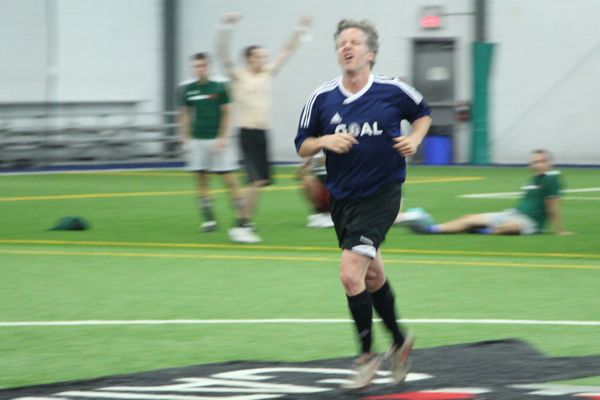 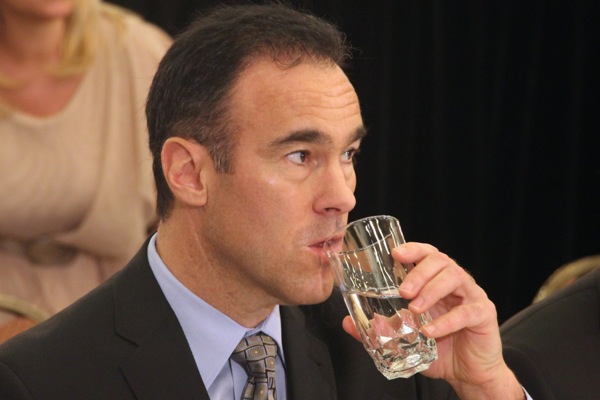 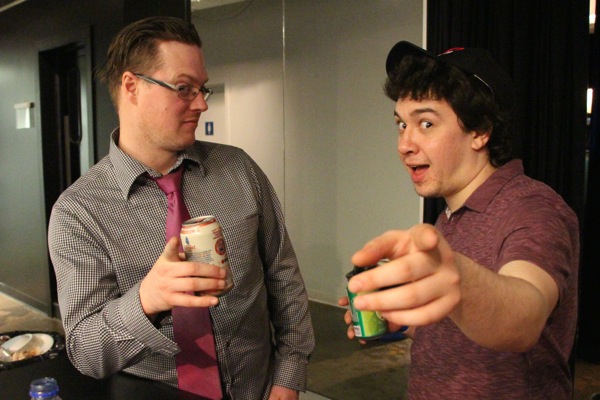 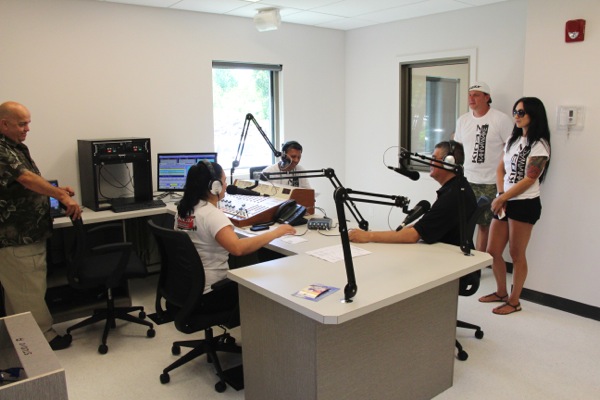 For this community where tradition is so important, the move of K103 to a new building in July was bittersweet, even if it was a long time coming. Staff and supporters were excited about entering a much larger building and sitting down to state-of-the-art equipment, but it also meant leaving the building that the station had occupied since it launched in 1981, and bringing with them only small relics of the memories that were made there.

I talk about the K103 station move, as well as two other radio stations on Mohawk reserves near Montreal — KIC Country (CKKI-FM 89.9) and Kanesatake United Voices Radio (CKHQ-FM 101.7) in this story, which appears in Saturday’s Gazette.

Below are videos, photos and more about the K103 move. (I’ll have posts about the other stations soon.)

END_OF_DOCUMENT_TOKEN_TO_BE_REPLACED 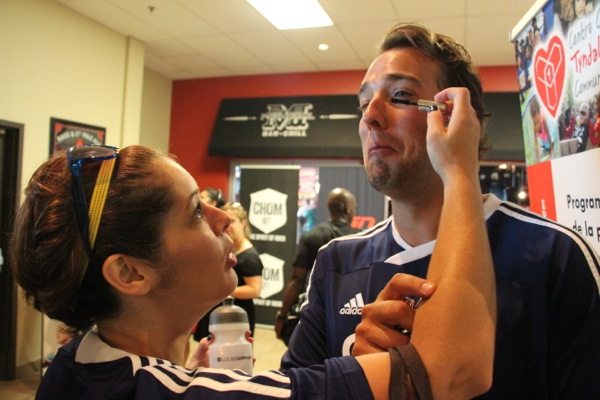 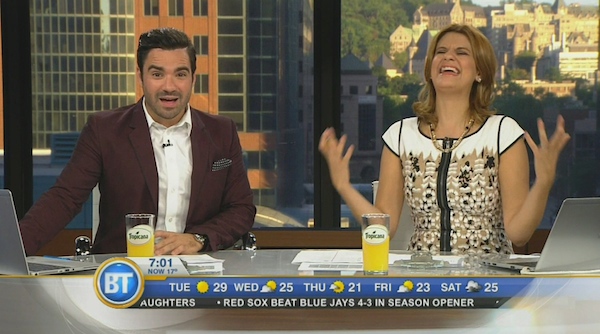