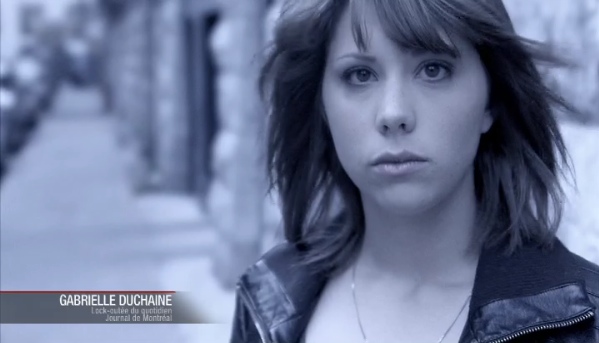 In case you haven’t seen it yet, there was an interesting documentary, shown over the past two weekends, about the revolutionary changes happening to journalism and the media. It featured interviews with (francophone) journalists from various (Montreal) media, as well as with experts and people involved in the new media journalistic ventures that are slowly taking their place.

The second part of it aired this weekend on … V? Wait, that can’t be right. … Really? OK, V. You can watch the whole thing online starting here. It’s produced by B-612 Communications, which gave us La Maison de Maxim Lapierre, of all things.

What struck me about this documentary wasn’t so much that it brought anything new to the table – if you have even a passing interest in media you probably already know what’s going on – but the serious, sober way in which it’s discussed. It consists almost entirely of individual interviews, with Nathalie Collard and Patrick Lagacé of La Presse, with Richard Martineau and Benoît Aubin of the Journal de Montréal, with Gabrielle Duchaine of Rue Frontenac, with Stéphane Baillargeon and Bernard Descôteaux of Le Devoir, with Patrice Roy of Radio-Canada, Pierre Bruneau of TVA, Jean-Luc Mongrain of LCN, Jean Pagé and Ève Couture of V, and many others.

It’s jarring to see people like Martineau, Mongrain and Pagé speak so seriously about this, considering the personalities they’ve developed on TV. Maybe it’s just an impression I got, or maybe it’s an indication that they’re putting on a show for TV that doesn’t necessarily reflect their true personalities.

The doc also features interviews with people on the other side of the equation, like Jean Trudel of 25Stanley.com, Frédéric Guindon of 33mag.com, as well as experts like Florian Sauvageau of Université Laval. 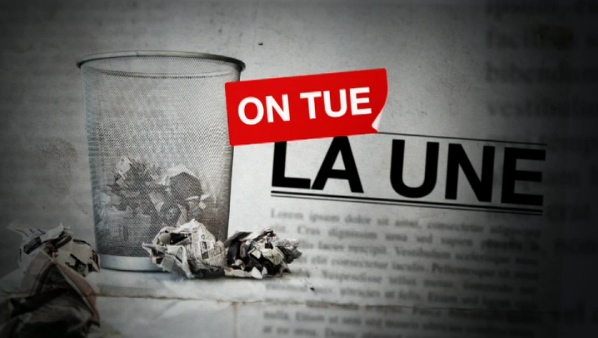 If anything, the film relies too much on interviews, combined with a little bit of voice-over and edited with extreme close-ups. It also has bite-size bits of information scrolling along the bottom – some of which is dubious, like the claim that only UQAM offers a bachelor’s degree in journalism in Quebec, by which I can only conclude that either Concordia isn’t considered in Quebec or that it doesn’t offer a bachelor’s degree acceptable to the producers.

It also confines itself – it doesn’t talk to anyone at any anglo media, nor anyone at any media based outside Montreal. (Sauvageau is the closest thing they get to a regional perspective)

And it doesn’t talk to Steve Proulx. Or me. Or a bunch of other media experts named Steve.

Still, as a balanced discussion into the future of the media, and as a way to see your favourite media personalities in high definition, it’s worth a watch.