After 19 years on the air, and only months after a $220,000 upgrade to boost the power of its transmitter, community station CHOC-FM 104.9, which serves the MRC des Jardins de Napierville, announced on Friday that it is shutting down on Monday.

The station had exhausted both human and financial resources, leading to the decision, the announcement said.

It wasn’t for lack of trying. After about a decade of trying solutions including adding two retransmitters, the station had finally succeeded in getting a power boost that allowed it to be received through its licensed area. The boost, approved in 2016, allowed the station to increase its maximum power from 250W to 1,714W (though in reality the previous transmitter was putting out much less power than that because of technical issues).

The station also worked on the marketing side, organizing a “Tournée CHOC” in 2016 with 50 events over 50 weeks.

And it was also getting its regulatory affairs in order, after the CRTC called it to a hearing to deal with issues of licence compliance. It hired a new general manager, Serge Paquin (who spent 17 years at the Alliance des radios communautaires), to put its administrative affairs in order. In June, he appeared before the CRTC to try to reassure commissioners that the station was on the right track.

Though he didn’t give any hint that shutting down was a possibility, Paquin did foreshadow one of CHOC-FM’s major mistakes: a single-minded focus on dealing with its signal problems, saying it was their “absolute priority.”

Friday’s announcement called this project, which was finally completed in February, its “swan song” and said the many delays and costs associated with it had a major impact on its finances and pushed back other projects that could have helped financially, such as the launch of a radio bingo program and local ad sales.

The station told the CRTC it cost $220,000 to implement the transmitter upgrade.

And now, mere months later, that transmitter is being shut down.

Three permanent employees will lose their jobs as a result of this, including Paquin. The station had about 50 members, of which about half were considered active volunteers. 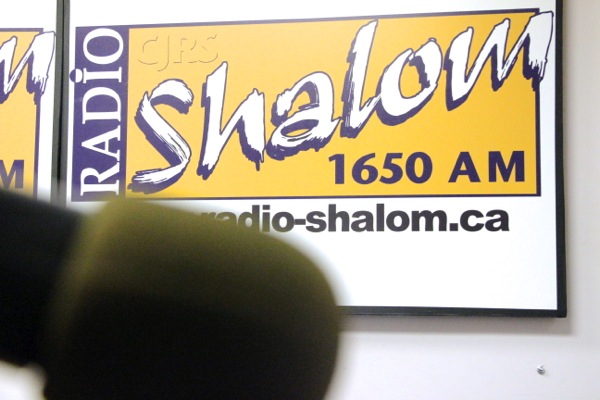