This National Film Board documentary about the state of Canadian radio (particularly CBC/Radio-Canada) in 1949 has some funny lines. My favourite is this one:

“Radio reads its fan mail and makes its listeners’ surveys because radio has learned to trust the judgment of the listener.  And in Canada, the listener gets what he asks for.”

There’s also some talk near the end about setting up a national television network and developing this new “frequency modulation” radio. And a clip of Oscar Peterson tickling the ivories. 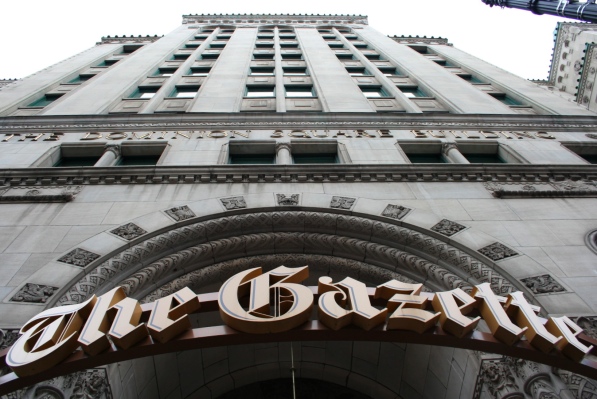