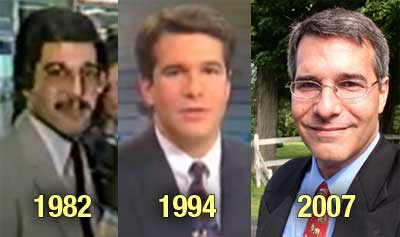 Remember Howard Schwartz? Yeah, neither did I at first, until investigative reporter J. D. Gravenor (who’s a great guy by the way) pointed out this video he posted interviewing Luciano Pavarotti at the airport in November 1982.

Schwartz was a reporter for Pulse News (which has since been de-branded into the pathetically generic CTV News Montreal) from 1982 to 1995. He left the station to enter the evil world of public relations (for, among other things, giant pharmaceutical companies), and now lives in the U.S.

He’s also a prolific YouTube user, having posted a couple of dozen videos. Perhaps the most interesting one is this video of him anchoring Pulse News in 1994: