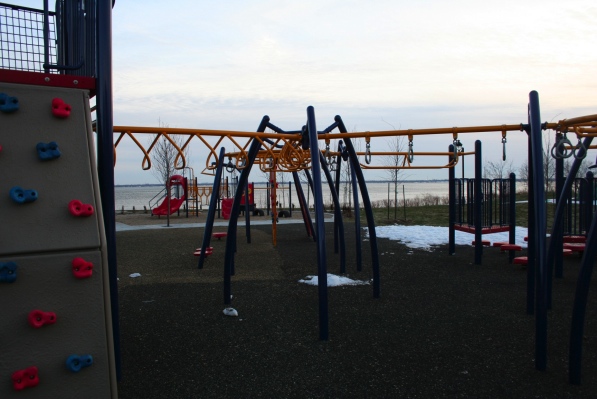 Having children running around would just ruin this image.

Nuns’ Island residents, apparently feeling that their reputation as snobs wasn’t cartoonishly cliché enough, have declared opposition to the sound of children playing in a public park. They want the park to be made less fun so that the children won’t be so tempted to make children-fun noises and disturb all the condo construction going on.

Oh, but they say, they don’t want to close the park next to their high-rise apartment building, they just want the water shut off to save the environment!

To them I’ll point out that this picture was taken on the same street as that park. 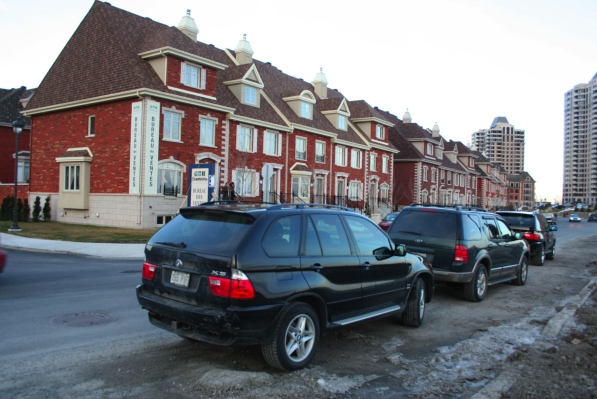 Thankfully there’s no shortage of others also ready to point out the hypocrisy and stupidity of the argument, and those include Verdun mayor Claude Trudel, who rebuffed the petition.

Cyberpresse has another one of those quizzes going around to show parents are stupid (the Journal did a similar one last week on grammar). The questions (only 10 of them) are very random, and as Le professeur masqué points out, they’re riddled with mistakes of their own.