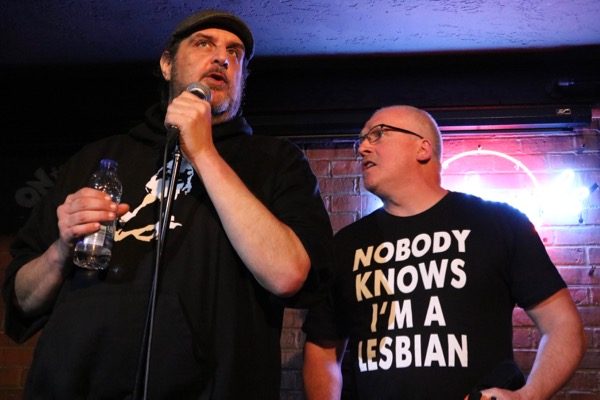 Late nights on CJAD will never be the same. After more than 10 years hosting the late-night Comedy Show, Joey Elias has stepped away from the microphone.

On Friday, Elias promised a big announcement. And it was big: that show would be his last. The 11pm hour weekdays has been replaced by a simulcast of CTV National News and CTV Montreal’s 11:30pm local news. It’s unclear if this is a temporary or permanent thing. CJAD Program Director Chris Bury did not respond to a request for comment.

Though rumours quickly spread that Elias was cut as a cost-saving measure, especially as it came around the same time as other Bell Media cuts. But Elias says it was his call.

“After receiving offers — plural — to stay on, it was I that chose to opt out,” Elias tells me. “It was an incredibly tough choice to make, and I want to stress this: Management treated me with the utmost respect. I made my choice because I realized that right now at this very point in my life, I have neglected my responsibilities as a son, sibling, family member and friend — so (I) felt start now before it’s too late.”

He says he’s in good health and could be back some day. “The door for a return has been kept open and I hope to do so one day.”

Meanwhile, CJAD has also lost the Chris Robinson Travel Show, which aired on Saturdays. A Facebook post by the show says it’s on “sabbatical” and will be off the air for “a while”. 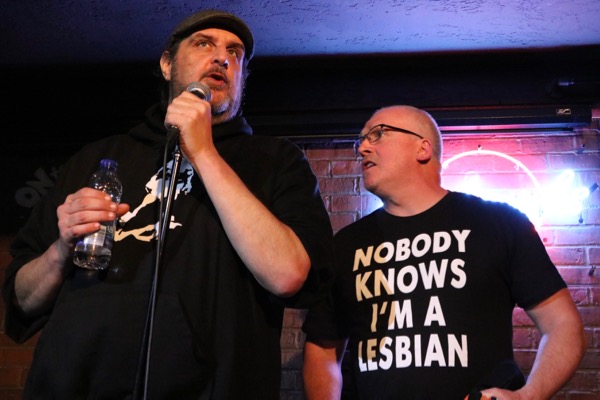 The Gazette launched two new blogs today: G.I. Joey is the (now much thinner) comedian Joey Elias’s blog about performing for troops in Afghanistan. More interesting is Journey to Canada, by a Rwandan journalism student here to cover the war-crimes trial of Désiré Munyaneza. Imagine someone eating pork for the first time, or being amazed by how cold it is here … in May!

Meanwhile, Roberto Rocha has returned from vacation and his Technocité blog is back up, and Peter Cooney’s Goal Posts soccer blog is the only one actually getting comments.