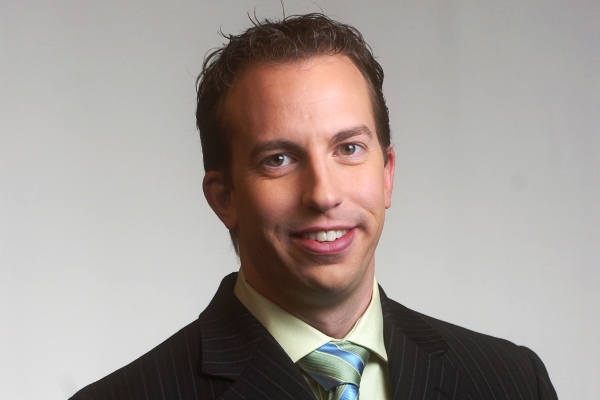 They may have an inferior hockey team, but there’s something about Ottawa that is seducing our anglo TV journalists. CTV’s Daniele Hamamdjian a year and a half ago and CBC’s Amanda Pfeffer earlier this month have both headed west for new jobs with their networks in the nation’s capital.

In hindsight, the trifecta was inevitable. Global National announced via Twitter on Friday night that Mike Le Couteur will become its new Ottawa correspondent. Le Couteur effectively replaces Peter Harris, who left in August to become executive producer of Power and Politics at CBC.

“There’s not too much behind the move except for the cookie-cutter response of I wanted a new challenge,” Le Couteur wrote to me in an email, displaying the matter-of-fact honesty he’s been known for. “I’ve been at Global Montreal for about 13 years (almost the start of the station).”

“Every reporter’s goal is to do the big stories and work on the national scene. So when Peter Harris left about a month ago, I saw it as a great chance to move up but not move too far from home. I had spent seven weeks in Ottawa replacing Harris in 2010, so I have a good idea of the challenge which awaits me, and I’m really excited!”

Le Couteur doesn’t have a start date yet. He’s still in Montreal, doing stories based on opinion polls as part of Global’s “Canada’s Pulse” series. He’ll also be filling in for Montreal-based national reporter Mike Armstrong over Thanksgiving.

I asked him if I could relay a message to his viewers (insert joke here about Global Montreal’s ratings). His response was this:

“If there’s one thing I’d love for you to tell our viewers (across the province), it would be thank you. It’s extremely cliché to thank people for allowing me into their homes as the 11pm anchor and reporter, but it really has been an honour.  And you can bet I’ll be bringing my Habs jersey with me to bug all those Senators fans!”