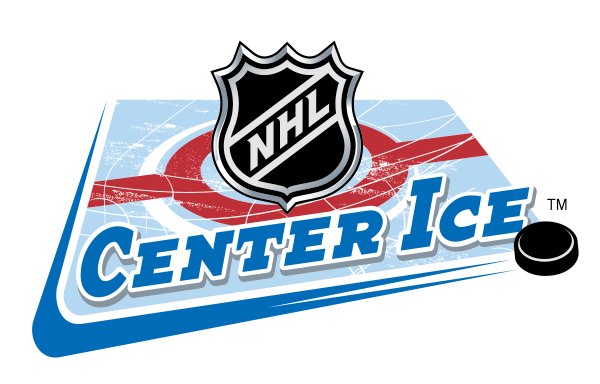 In addition to free previews of Showcase Action and Showcase Diva (both owned by my corporate overlord Canwest) and Planète on Videotron digital cable, October is also free NHL Centre Ice month.

For those unfamiliar with the concept NHL Centre Ice (NHL Center Ice in the U.S.) takes television feeds from out-of-market games (in our case, anything not involving the Canadiens) that otherwise wouldn’t be available, including those games that are blacked out on the west-coast Sportsnet feeds. There’s all sorts of asterisks involved (it doesn’t show all games, or include playoff games beyond the first round, in addition to the local blackouts), but if you’re a fan of, say, the Canucks, the Devils or the not-Hamilton Coyotes, it could be useful.

Check it out: Channels 451-461 on Videotron, 425-435 on Bell TV, and 471-487 on Shaw Direct (other channels for HD feeds, where available). After Oct. 24, NHL Centre Ice becomes $30 a month, which seems like a lot for me. But maybe I’m just spoiled because RDS has the rights to all 82 regular-season games of the Canadiens, plus all playoff games.