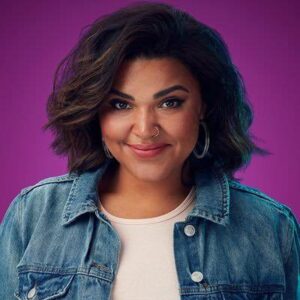 Such a fun morning!! So excited to share that I'll be joining @cousinvinnyonair every morning waking up Montreal with Vinny & Nikki in The Morning!! I'm beyond excited to be back in Montreal and be a part of this amazing team @thebeat925 !! Congrats @cat925thebeat on your new show The Beat 5@7!! :)

The Beat 92.5 is continuing its summer of transformation. On Monday morning, it announced that it’s moving Cat Spencer to afternoon drive and Cousin Vinny Barrucco to mornings. The changes take effect immediately.

Vinny will be joined in the mornings by co-host Nikki Balch, who has returned to Montreal after leaving Virgin Radio two years ago, as well as Stuntman Sam and Kim Kieran on news and traffic. Kieran is also moving to mornings from afternoons, replacing the departing Natasha Hall.

Spencer seemed excited about the change, even though morning host is traditionally the most prestigious of the radio jobs. (The 9-to-5 workday shifts are The Beat’s highest rated.) Spencer’s on-air time isn’t only reduced to two hours a day, but four days a week, Mondays to Thursdays. He’s joined by Claudia Marques on traffic.

Spencer explained on the air that he had planned to do mornings for five years when he joined The Beat in 2011, and wanted to move to afternoon drive and have his mornings back.

The rest of the schedule is unchanged. Donna Saker does 9am to 1pm, Christin Jerome does 1pm to 5pm, and Jeremy White takes over at 7pm. Rob Kemp and Nat Lauzon do weekend mornings and afternoons, respectively.

The changes (which also include new headshots for everyone) come less than two months after The Beat brought in a new station manager, Luc Tremblay. Tremblay, who had been working at La Presse+ since 2012, will also act as program director, replacing interim PD Martin Tremblay. 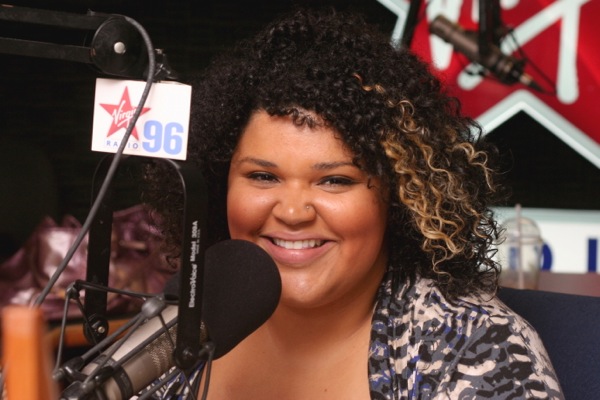 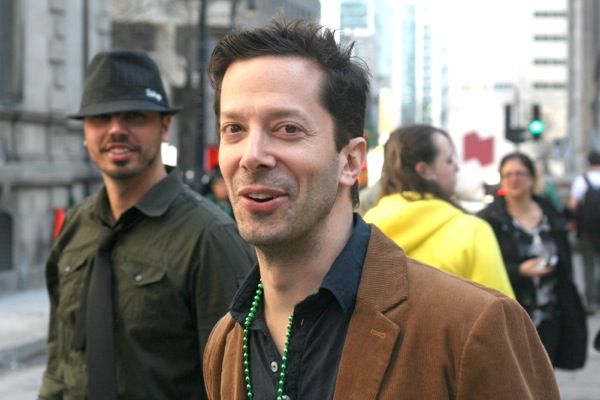 Mark Bergman missed being on the radio.

Fortunately for him, he runs a hit radio station, so today he decided to just put himself back on the air. Astral announced today that starting Monday, April 8, Bergman will be doing afternoon drive again, from 3 to 6 p.m. weekdays.

The press release (copied below) makes no mention of Andrea Collins, who currently holds that position. The station has been reassuring fans on Facebook that Collins is staying with the station.

Here’s how the new schedule will work: Collins will move to late mornings, doing the 9-12 shift. Nikki Balch, who currently does that shift, will move to weekends, but also be doing more web work, making videos and conducting interviews. So she will remain full-time at the station.

Bergman and Astral Radio Montreal Operations Director Martin Tremblay insisted that the changes have nothing to do with the recent ratings report showing Virgin trailing The Beat overall among 2+ audiences (Tremblay noted that the station still dominates most key demographics), but was merely a question of Bergman wanting to come back to the air.

You can read more about the situation in this story I wrote for The Gazette, which will appear in Thursday’s paper.

It’s hard not to see this as a demotion for Collins and Balch to make room for Bergman, if only because it’s consistent with the musical chairs that see people moving one rung down the ladder. Bergman and Tremblay, again, say this isn’t the case. But this could also be seen as Virgin recognizing that it needs to beef up daytime and weekends. The Beat is No. 1 during the daytime because of its strength as an at-work station, and Virgin’s lead on weekends is slipping against a station that has local favourite Nat Lauzon.

Bergman has been at a desk job since he hired his own replacement in 2010. He tells me there are still plenty of hours in the day for him to continue his brand director job and host a show without needing to hire more administrative staff.

MARK BERGMAN IS BACK!

Montreal, April 3rd 2013 – Virgin Radio Brand Director Mark Bergman is thrilled to announce the return of Mark Bergman to Virgin Radio’s airwaves. After a 3-year absence on-air, his deep passion for the product has driven him back to the mic to be part of your drive home!  Apparently, when you give someone a mic they never really want to let it go. As of April 8th at 3 p.m., Mark Bergman is back on Virgin Radio.

“Selfishly speaking, I’m thrilled to have someone as talented as Mark on the air” said Astral Radio Montreal Operations Director Martin Tremblay.  For Mark personally, I know this is something he really wants to do”.  For his part, Mark Bergman said, “I’m assuming that this will mean I will now be getting 2 paycheques.  I’d never double-dip in the chip bowl at a party but I most definitely will with our accounting department”.

Born and raised in Montreal, Mark Bergman has always been Mark Bergman’s favorite radio personality.  He fondly remembers actually starting on-air in 1998 by handing out bumper stickers to Montreal listeners and thinking “One day I want to put myself back on the air!”  After leaving Montreal for 7 weeks for what were rumored to be cosmetic surgery procedures, he realized that there was no place like home and returned to his roots in Montreal, where he has remained an active member of the community!

Mark retains his role as Virgin Radio’s Brand Director… meaning one day he technically could  have the unique opportunity of firing himself.  Mark Bergman implores you to please tune in April 8th at 3 p.m. for the return of Mark Bergman.

Virgin Radio 96 is a member of the Astral family. Astral is one of Canada’s largest media companies.  It operates several of the country’s most popular pay and specialty television, radio, out-of-home advertising and digital media properties. Astral plays a central role in community life across the country by offering diverse, rich and vibrant programming that meets the tastes and needs of consumers and advertisers. To learn more about Astral, visit astral.com. 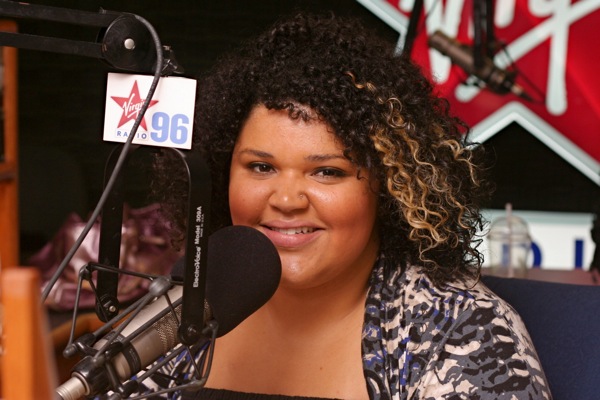 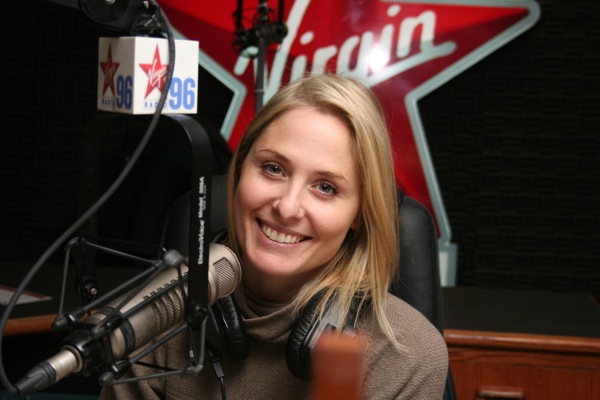