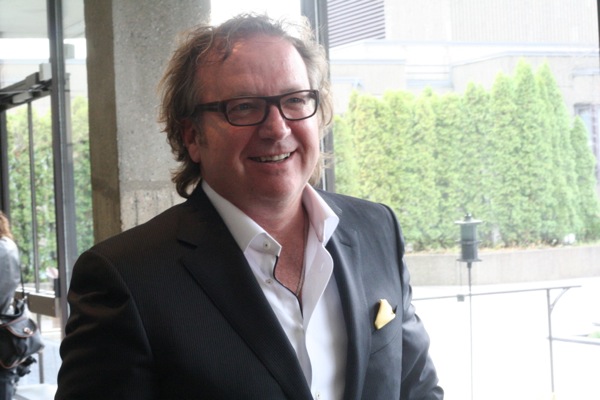 Robert Dépatie was head of Videotron before taking over from Pierre Karl Péladeau.

If you’ve been following the news about Quebecor’s change in management, you won’t learn anything new here. I don’t know if the unspecified “health reasons” that Quebecor mentioned as the reason for CEO Robert Dépatie’s sudden retirement are the whole story, or if La Presse is correct and this is more about a difference of strategy.

But there are some things we do know. Dépatie was CEO of Videotron before he took over from Pierre Karl Péladeau as head of Quebecor and Quebecor Media last year. He comes from the telecom side, and he knew it very well.

His legacy includes some big spending: a deal the Globe and Mail puts at more than $1 billion over 12 years to acquire NHL broadcasting rights from Rogers, and a purchase of wireless spectrum for $233 million. It also includes big moves away from print media: The decision to shut down three free 24 Hours newspapers and either weeklies, then a deal to sell all 74 of its remaining weekly newspapers in Quebec to competitor Transcontinental for $75 million, and to shut down the flyer delivery service Le Sac Plus.

The effect of these moves will likely last more than a decade.

Both La Presse and Le Devoir suggest Dépatie wanted to go further, selling English-language Sun Media papers as well (it’s unclear if these would be the Sun chain or the smaller weekly papers, including the Osprey Media chain that Quebecor spent more than $500 million to buy in 2007).

Analysts quoted in various media have had very positive views of Dépatie, and their main concern about his successor, TVA president Pierre Dion, is that he comes from the broadcasting side and not the money-generating telecom side. There was a slight drop in the company’s stock as a result of the news.

On one hand, having a third CEO in under a year is destabilizing. On the other hand, Pierre Dion isn’t a stranger to Quebecor’s upper management. He, along with Péladeau, Dépatie, corporate affairs VP Serge Sasseville and more recently new Videotron president Manon Brouillette have been present during major events involving the company as a whole, whether it’s major announcements or big CRTC hearings. Dion has been on Quebecor Media’s board since 2004 and has been part of its major decisions.

La Presse asks whether this shakeup might prompt Pierre Karl Péladeau to abandon his political ambitions and take back control of the company he still owns. That presupposes, of course, that with his friends and former colleagues still in control of the company, that he doesn’t already exercise some sort of control, unofficially if not legally.

Pierre Dion may shift Quebecor’s emphasis and make different decisions, but I doubt there will be any big sea change. The company’s personality, whether you love it or hate it, remains the same. 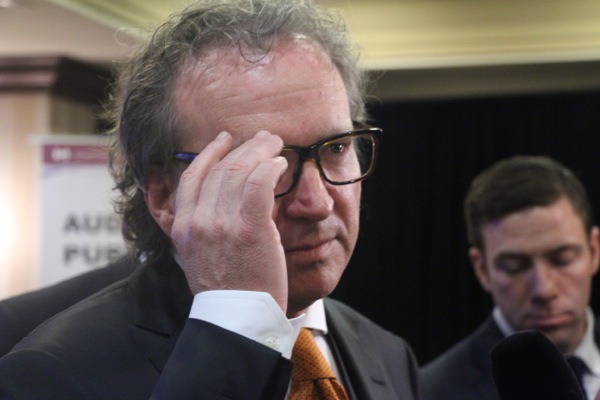