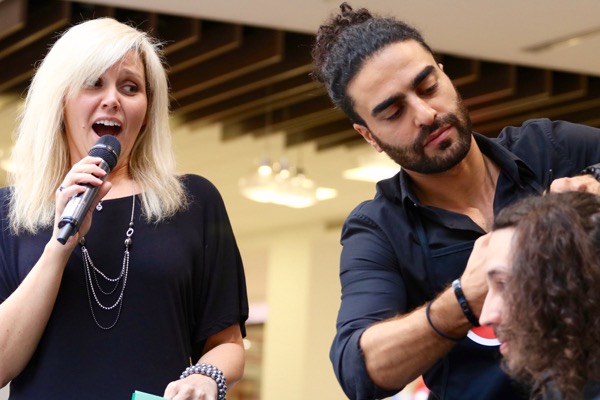 It was two years ago that Virgin Radio 96 had a silly idea to hold a contest to find a new on-air talent, and the winner was some bearded kid named Lee Haberkorn.

Since then, Haberkorn has become a regular at the station, most recently hosting weekend mornings but also being very active on social media, which he uses to post videos of him engaging in a prank war with afternoon host (and program director/boss) Mark Bergman.

So it was perhaps inevitable that he’d be moving on to better opportunities sooner than later. This month he left the station to join the new Virgin Radio in Kitchener, becoming their new morning man.

I've been waiting to share some news with you… I'm excited to say that I'm joining @virginradiokitchener as Morning Show Announcer. Those poor souls have no idea what they're in for… The past two years with @virginradiomontreal have been a helluva time. Thanks for enabling my ridiculousness. It's hard to leave the friends I've made at the station. But time to bug new coworkers. #VirginRadio #KW #OnAir #LeeOnAir

Haberkorn’s departure follows that of Andrea Collins, who also left the station but stays in the Bell Media family.

Collins has been replaced in late mornings by perennial schedule-hole-filler Kelly Alexander, who now finally has a solid weekday job. Alexander’s weekend shift is being filled by a new import, Shannon Brooksbank, known on the air as Brooksy, who comes from Corus’s Jump 106.9 in Ottawa (where she worked with former Virgin host Tony Stark).