I love the World Cup.

After a month of the most important sporting tournament on Earth, I still think watching soccer on television is incredibly boring compared to other sports. And it shows no evidence of supplanting hockey as the No. 1 sport in this city. The game is badly officiated, mostly because its governing body doesn’t want to enter the 20th century, much less the 21st. And many of the players are overpaid whiners whose sole purpose, it sometimes seems, is to turn the most incidental contact with an opposing player into a theatrical death scene.

And I still think soccer’s offside rule is stupid.

But there’s something about the way the World Cup takes over Montreal’s fans. Because Canada isn’t nearly good enough to make it to the final tournament, there is no home team, and everyone is free to choose sides. Many go with countries of origin, or maybe the team of their favourite player, or the country they once lived in.

No matter what country wins a game, whether it’s a big player like Brazil or Germany, or a tiny speck on the globe like Uruguay or Ghana, there’s always a parade of elated fans, honking their horns and waving their flags like they just had sex with a supermodel and realized they won the lottery.

END_OF_DOCUMENT_TOKEN_TO_BE_REPLACED 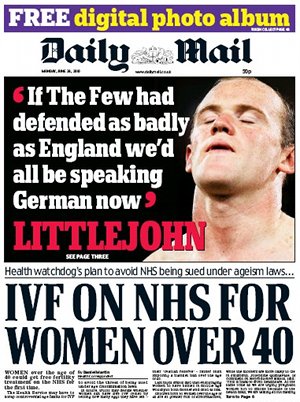 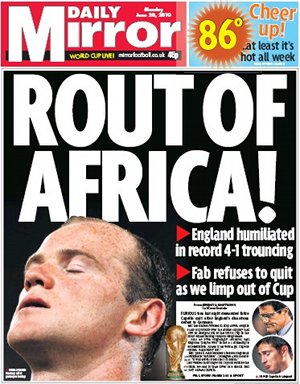 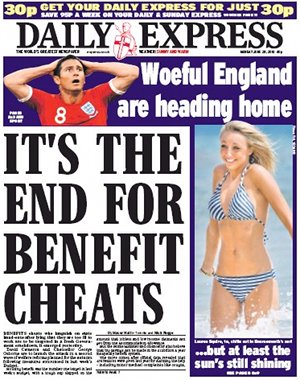 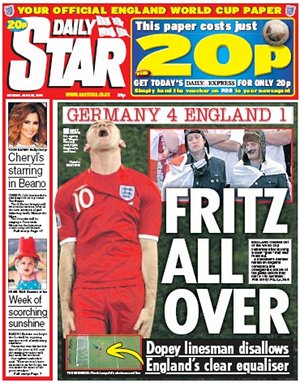 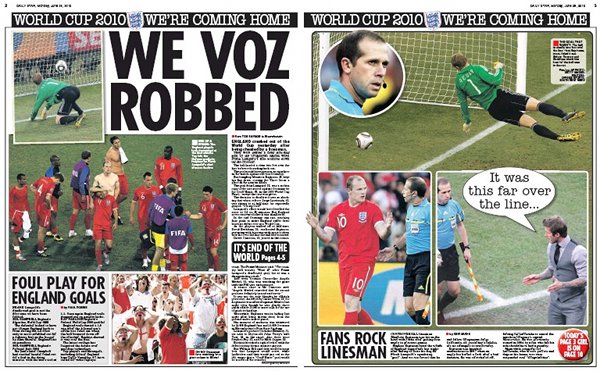 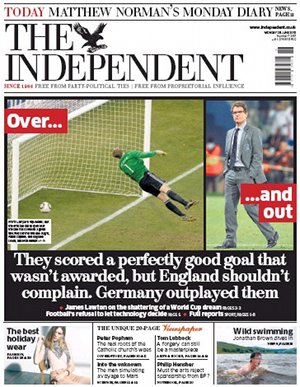 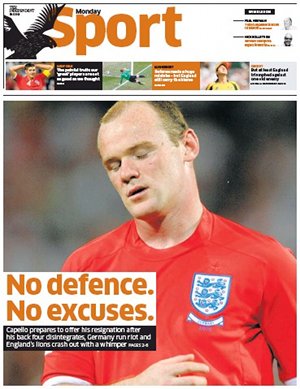 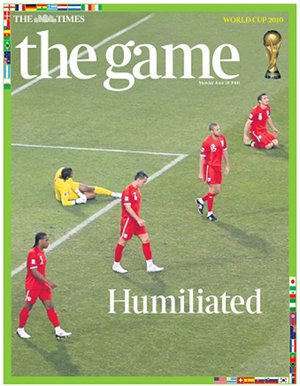 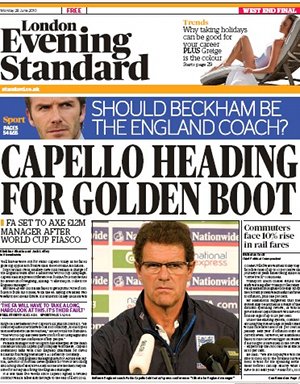 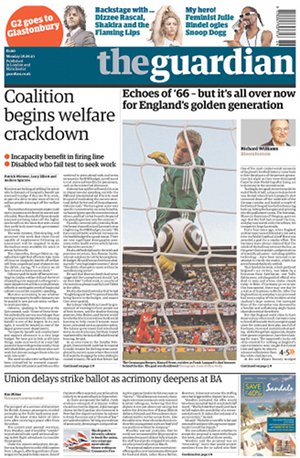 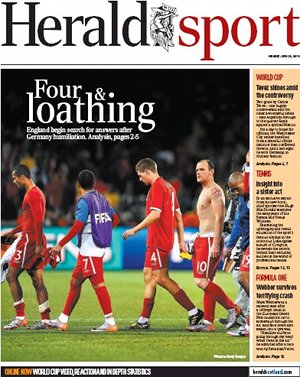 And the United States, who was eliminated the day before? Well, the best from that is the New York Post: 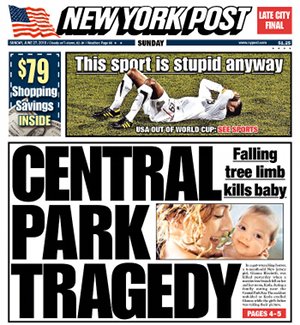 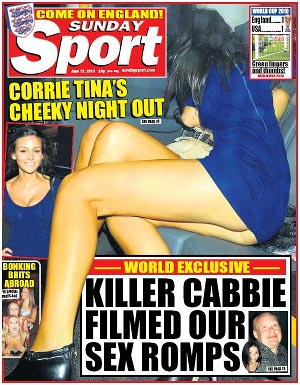