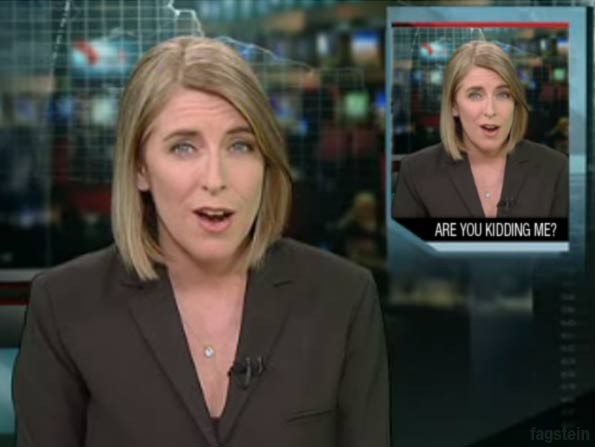 As part of its regenesis following the cancelling of This Morning Live as well as the mass layoffs and outsourcing of technical jobs, Global Quebec this week showed off their new set for the Evening News and launched a new one-hour News Final show at 11pm.

Now, when I say “set” I’m being generous. You see, Global Quebec no longer has a set. Instead, the anchor stands in front of a giant green screen, and the signal is fed to Vancouver where it’s all put together and sent back here for broadcast.In the images below, anchor Jamie Orchard is surrounded by green, which also causes an odd black outline around her when the camera is close. 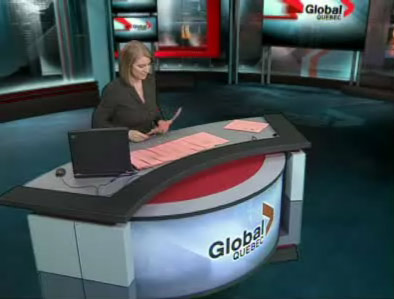 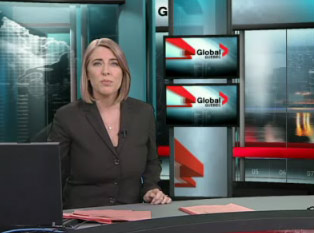 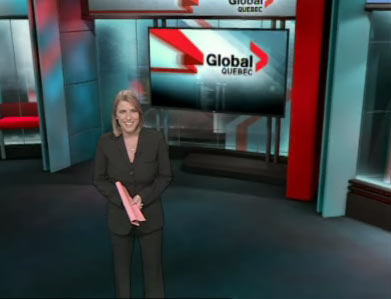 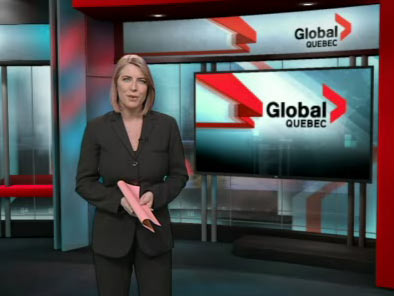 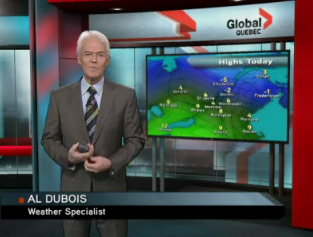 He’s part of Global Quebec’s “Weather Centre”, which is a green screen with a guy in front of it. 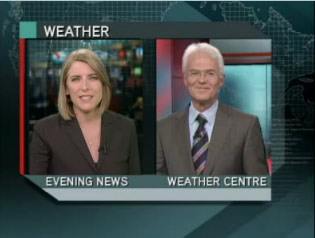 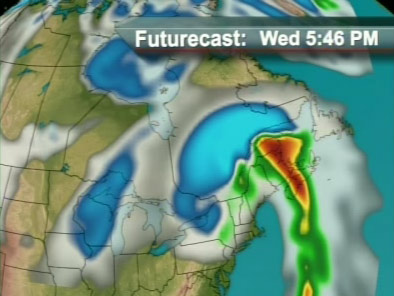 For some reason, the weather report doesn’t feature Dubois standing in front of any graphics like weather presenters have been doing for decades. Hopefully this isn’t because they don’t have the technical means to pull something like that off. I mean, the entire set is a green screen. 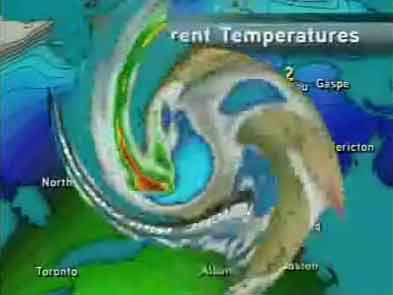 The graphics, which have a retro feel to them (read: they look like they came straight out of the 80s) feature at least five different kinds of transitions, as if someone just got a copy of iMovie and is playing around with its features. 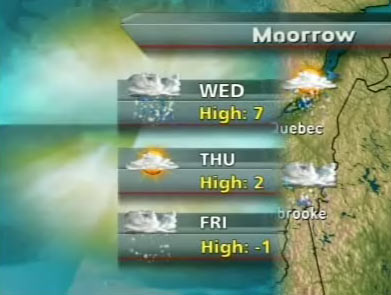 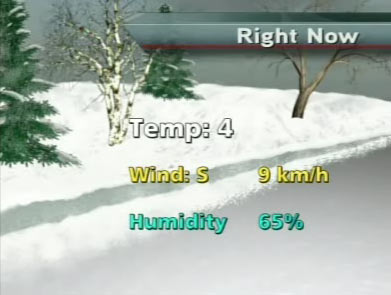 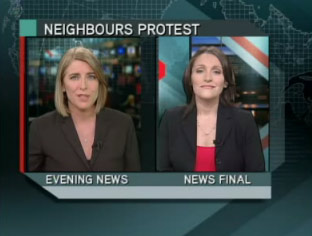 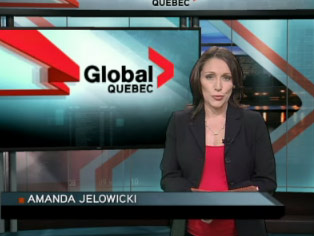 One of the advantages of having the show put together in Vancouver is easy access to other stations’ video reports, as was apparent when Global Quebec ran a piece from Vancouver about an underground transit construction. Orchard strained to make it about Quebec by saying we want to do the same thing here (except our link won’t be underground, so the whole digging thing isn’t relevant), but this was clearly a Global Vancouver local story, complete with references to local streets that would be meaningless to us here.

The first newscasts were a bit awkward as the hosts struggled with timing, but fortunately it wasn’t as bad as what happened at WFFF Fox-44. There were also audio issues, with some people sounding as if they were talking out of a tin can.

This is the future folks. Thankfully, the Internet is still here.