I recorded the first few on video (the memory card on my camera eventually ran out). After Melnick’s introduction above, we had speeches from:

Robyn Flynn (whose speech was the most emotional of the night):

Tony Marinaro (whose speech lasted 12 minutes until Melnick stepped in and yanked him off the stage):

Apologies for the quality of the video and audio (particularly the last one, which was taken with my phone). I took the video from the other side of the room, not really prepared to do this kind of recording.

Most people were introduced with Melnick sharing a story about them, usually how they started. Some of them were funny, or inspiring, or just cute, but all of them seemed to follow the same general path: A stranger becomes a friend through a shared passion for sports and radio. 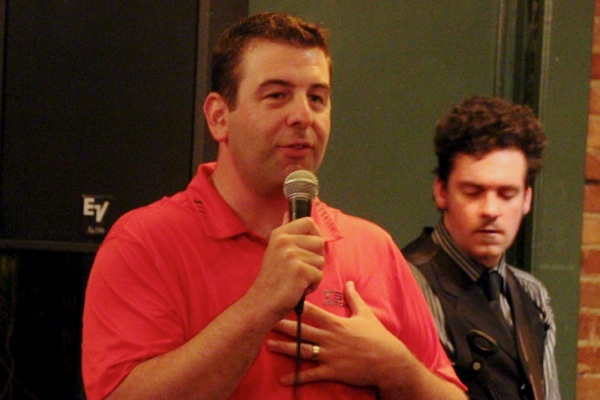 Melnick confessed that when John Bartlett was first announced as the voice of the Canadiens two years ago, he was pissed off that some Toronto-based guy was being parachuted in to take a job that should have gone to one of his friends, but that after grilling Bartlett on his knowledge of Montreal and seeing him in action, he’s grown to respect him. 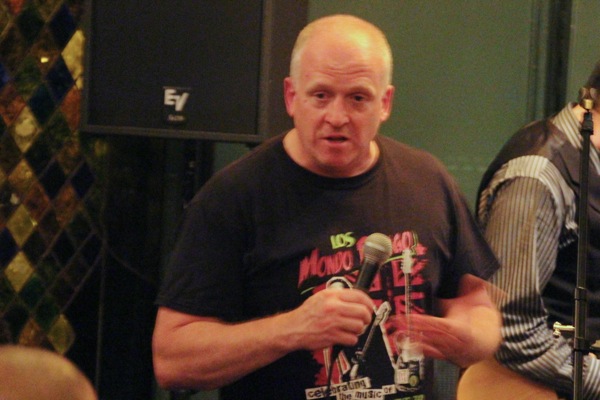 Melnick and others shared what they considered the greatest moment in TSN 690’s history, when Bob Gainey dropped the F-bomb live on air making a joke about Noel Butler’s barely comprehensible accent. 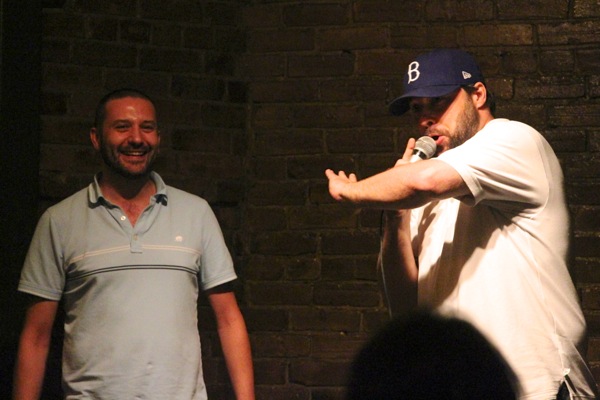 Melnick described Dave Kaufman as the best intern he’d ever had, high praise from someone who has seen many young talents work on his show. 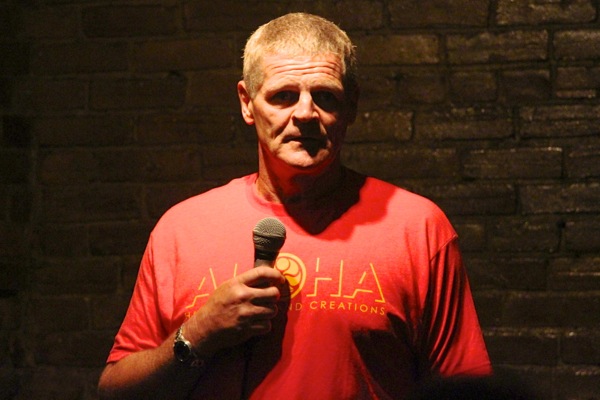 Chris Nilan described the personal struggles he faced while trying to make the transition from being a retired athlete to being a broadcaster, and personally thanked Melnick for helping him get a show in radio. 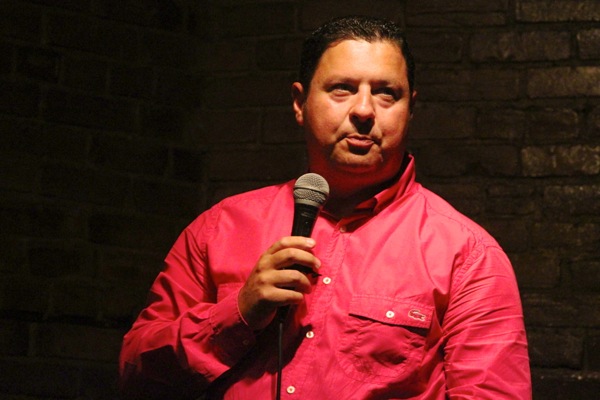 Tony Marinaro was “Tony from LaSalle” calling in to Melnick’s show before he began a career in radio. 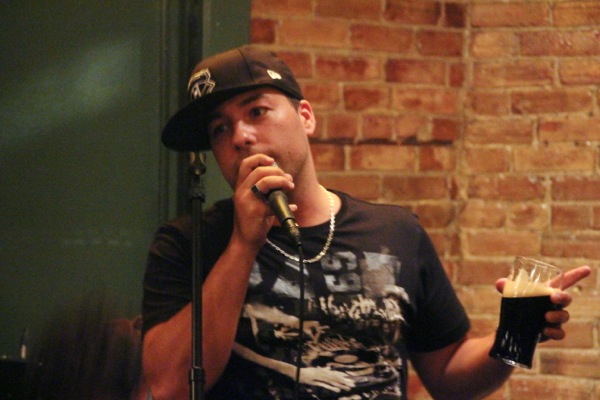 Local rap artist Annakin Slayd, who gained fame through videos about his love for the Canadiens and Expos, was the first person to write in to the CRTC when it was announced that Bell Media wanted to convert it from an English station to a French one. He would be followed by thousands of others over the course of two CRTC hearings. 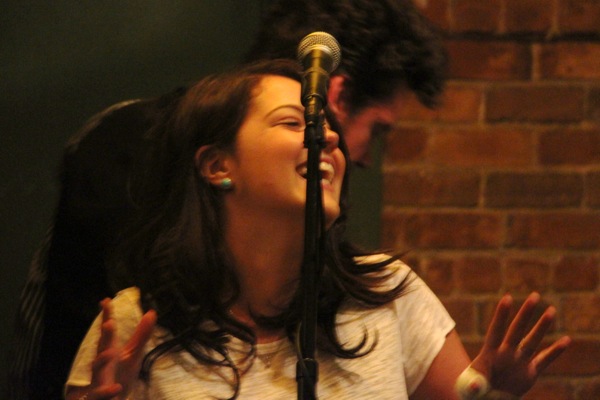 Amanda Stein, who missed much of the evening because she was at the Alouettes game, also thanked listeners once someone came on stage to adjust the height of the microphone. 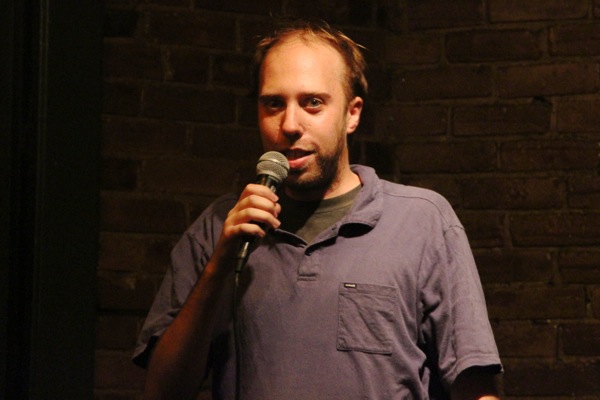 Melnick said one of his biggest mistakes was not recognizing the talent of Rod Francis earlier than he did. 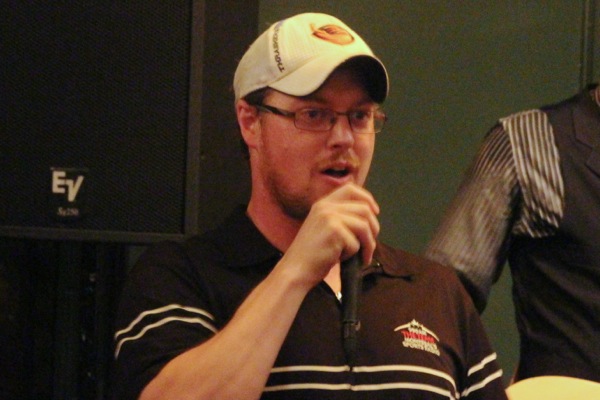 Sean Campbell picked up on the Bob Gainey/Noel Butler story by pointing out that he was the guy in the studio with his finger on the dump button, and that in the few seconds he had, he decided to let the F-bomb go to air. He didn’t hear anything from his boss afterward. 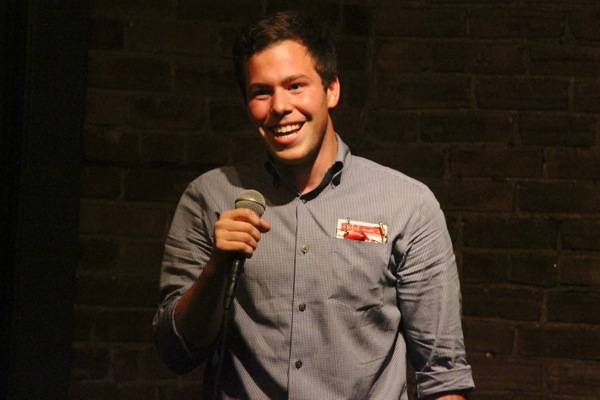 Sean Coleman also said stuff, but I don’t remember it because I was so mesmerized by his smile.

There were other personalities there as well that I didn’t capture, including Conor McKenna and Simon Tsalikis and Nick Murdocco. I hang my head in shame for missing them.

Notably absent was Elliott Price, who had family obligations this evening, and general manager Wayne Bews, who for some reason hasn’t been a presence at these gatherings.

For a station that’s effectively about 12 years old, whose life began when its owner decided to dump an oldies music format and try an all-sports-talk format, it has plenty of memories and is responsible for many careers.

Its fan base is small — only about 50 people showed up to this party, and that included many people who work there — but it’s fiercely loyal. It will never be the most popular station in town, but after being to a couple of these gatherings and hearing people speak, I have to conclude that this station has something the others don’t.

(Or maybe not. We’ll see what happens when something threatens to shut down CHOM or CJAD.)

Station listeners writing in to the CRTC wasn’t what stopped TSN Radio from turning into RDS Radio. The CRTC’s rejection of the first Bell-Astral deal made that application moot. But the flood of outrage and support was what convinced Bell to change its plan the second time around and ask for an exemption to keep it. And it’s what convinced the CRTC that an English-language all-sports radio station in Montreal is special enough, and is valuable enough to the community, that it deserves special consideration to keep it on the air.

And it’s for that, and their continued listening, texting and calling, that the people whose jobs depend on the continued existence of this station wanted to express their gratitude. 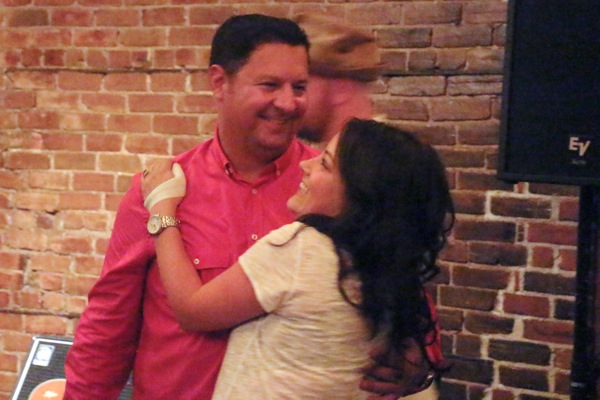