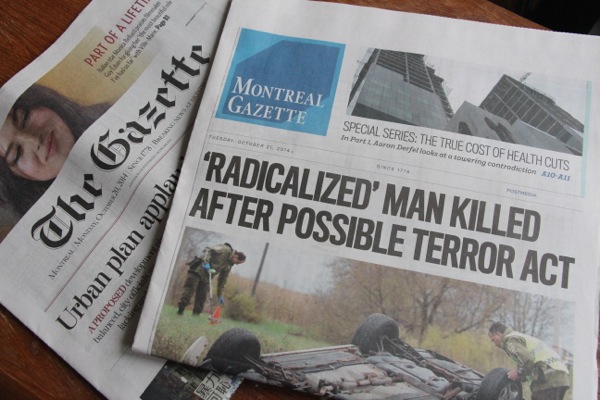 Monday and Tuesday editions of the Montreal Gazette

The project called The Gazette Reimagined went live at 12am on Tuesday, with a four-platform relaunch that includes a dramatic print redesign, a new website and new iPad and smartphone apps.

The new website went live at midnight, though it may take a bit of time for the DNS changes to propagate through the Internet. The new smartphone apps are in the Apple app store and Google Play store, and the new iPad app is also in the Apple app store. (The old smartphone and tablet apps will remain available, for those who want to read website stories on their smartphone but don’t want to use the mobile website.)

Editor Lucinda Chodan explains the general changes in a note to readers that appears on Page A2. There’s also a news (well, business) story about the changes and a podcast interview with Chodan an managing editor Michelle Richardson. But for the more attention-to-detail crowd, here’s some nitty gritty about what’s going on that I can finally tell you. 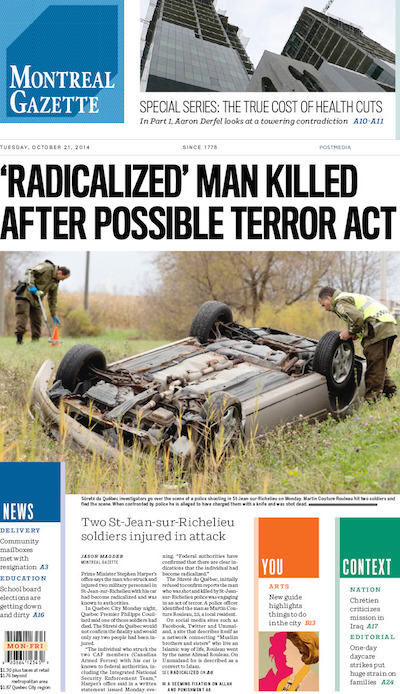 What’s not changing in print: 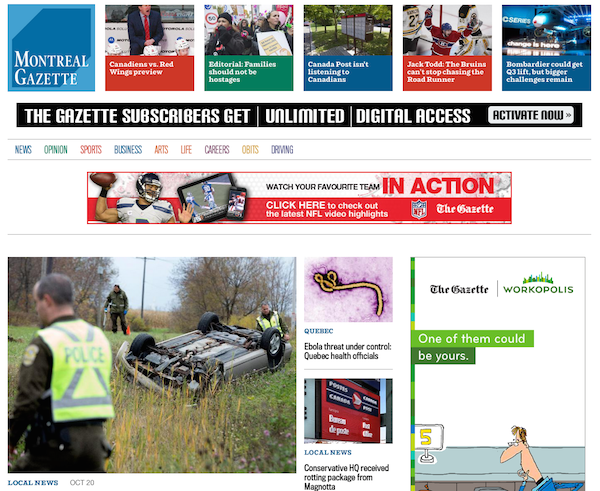 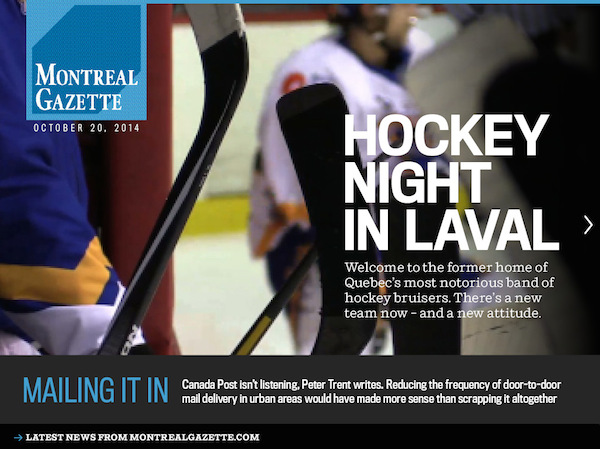 What’s changing on the iPad app:

What’s not changing on the iPad app: 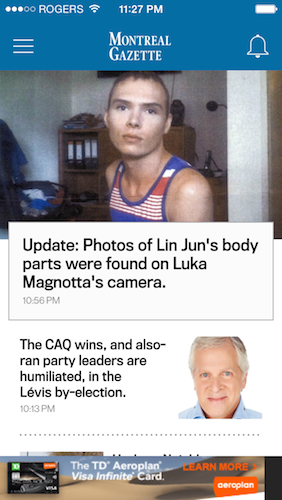 What’s changing on the smartphone app:

What’s not changing on the smartphone app: