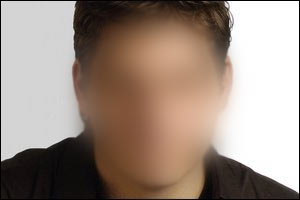 I’ve always admired Patrick Lagacé. The way he works hard, the way he does his homework before putting together insightful commentary (instead of knee-jerk reactions), his hair, and the fact he puts me on his blogroll.

But more importantly, I admire the impact he has. Like being able to piss off the entire management team at TVA.

Yesterday, La Presse published a really long letter signed by four executives at TVA which accuses Lagacé of not checking his facts in a recent column about the network burying embarrassing news about itself and friends of owner Quebecor.

As Lagacé mentions at the end of the column, TVA is suing Gesca and Lagacé personally for his previous remarks on this issue.

For the benefit of those who don’t want to read the long letter, or whose French is rusty, here’s TVA’s main points:

Left unmentioned by both parties is that Lagacé used to be part of the Quebecor family when he worked for the Journal and blogged for Canoe. To say there’s bad blood between the two might be considered an understatement.

But, of course, Quebecor doesn’t control TVA. So this silly conspiracy theory has no basis, right?

One thought on “TVA hates Lagacé”