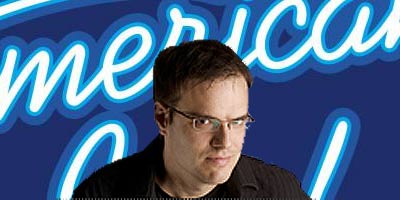 Allow me to add my voice to others in welcoming Le Soleil’s Richard Therrien to the blogosphere. He’ll be writing for Cyberpresse about television, tapping into his freakishly vast knowledge of everything that has ever aired, ever. (He explains his mission statement in his debut post)

Le Soleil, of course, is in Quebec City, so that changes… well, nothing. Unless he’s talking about the local news. Which he should, because local news is awesome for mistakes and stupidity, which he and I both seem to enjoy pointing out.