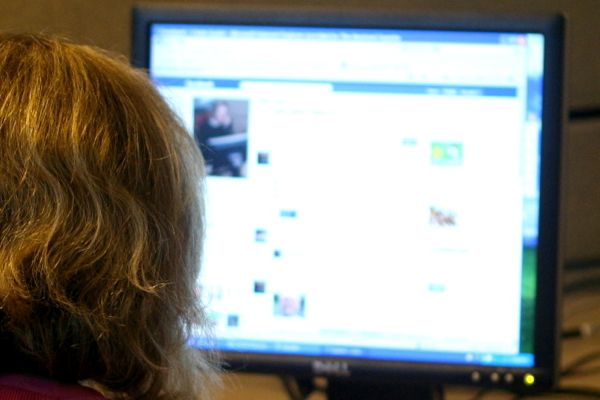 Patrick Lagacé has published on his blog a new policy on the use of social media by journalists at La Presse and Cyberpresse.

Having such a policy is a really good idea and I wish more media organizations would develop their own (or adapt those used by other organizations) and have frank, constructive conversations with their staff about using social media as part of their jobs.

But while Lagacé describes his employer’s policy as “le gros bon sens”, I wonder how seriously it can be taken and how rigidly it can be enforced in real-life situations.

Let’s explore it point by point:

I think my biggest issue with these new rules is that their goal is to dehumanize journalists, to present them as if they’re infallible beacons of objectivity and have no views of their own, even on society’s most polarizing issues. It encourages journalists to go underground with their personal feelings, either through locked-down personal social media profiles or by using pseudonyms to express themselves. It goes in the opposite direction of recent moves by La Presse and Cyberpresse to put their journalists in the spotlight, putting their photos with their stories on Cyberpresse and encouraging them to start blogs.

Of course, few of these rules apply to columnists, of which there are an increasing number. So Patrick Lagacé can be as irreverent as he wants on Les Francs-Tireurs, and Hugo Dumas can still say what he wants about Tout le monde en parle. Becoming a columnist now becomes a way of gaining freedom of personal expression, even if a columnist’s role is mainly journalistic in nature.

And then, of course, there’s the fact that my blog probably goes against the letter of about half of these rules. I wonder how much of what I do here would be considered inappropriate by the authors of this policy.

Despite my concerns, I think this is a step in the right direction. News organizations need to have discussions with journalists about social media, and this policy was the result of such discussions. It might need a few tweaks to consider various contexts, but the fundamentals are sound. Journalists shouldn’t be advocating on one side or another of the debates they cover, and social media doesn’t change that. Nor does it provide a way to escape being as a journalist, because people will judge you as much for what you write as your Facebook status update as what you write in the lead of your next news story.

Even those journalists without formal policies should look at the above and consider following these rules (or at least understanding why they exist and thinking hard before breaking them, like I do regularly).

Because when it comes to journalists using social media, the most important rule to follow is to use common sense.

UPDATE: NPR has sent out a memo to employees warning them about attending rallies organized by Jon Stewart and Stephen Colbert. The memo has some common-sense rules about journalists engaging in political activity.

UPDATE (Oct. 20): The Washington Post is the latest to weigh in with warnings, saying that reader engagement is important in social media, but that journalists shouldn’t actually, you know, engage with readers.

UPDATE (Nov. 14): A piece in Trente calls for honesty if not absolute objectivity.

UPDATE (April 5): Mathew Ingram, formerly of the Globe and Mail, criticizes a similar social media policy at the Toronto Star that suggests reporters shouldn’t discuss articles in progress or engage with readers in online forums.

18 thoughts on “La Presse’s social media policy: Is it realistic?”