You know how to play. Look at the photos below and judge for yourself: Is this good enough to pick out of the garbage?

If you like what you see, you win it! Just find it on the street and grab it before someone else does. 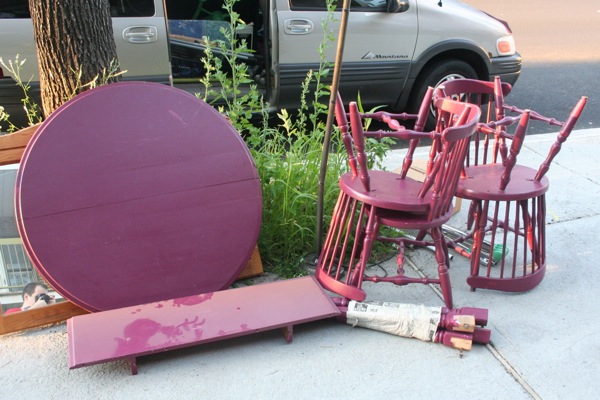 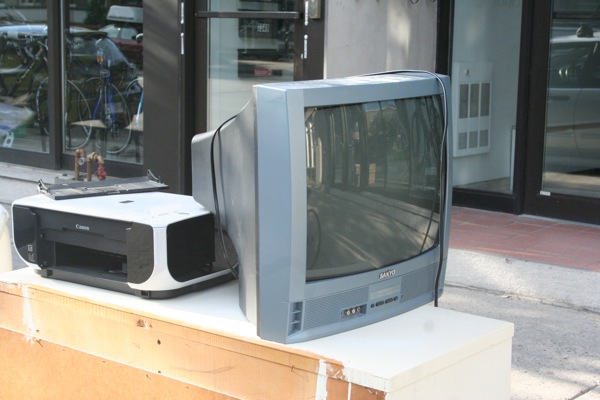 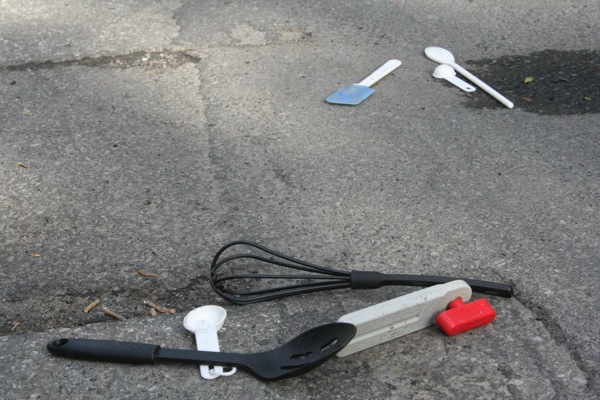 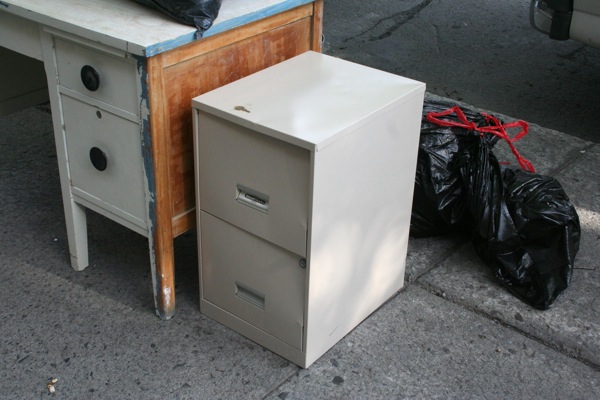 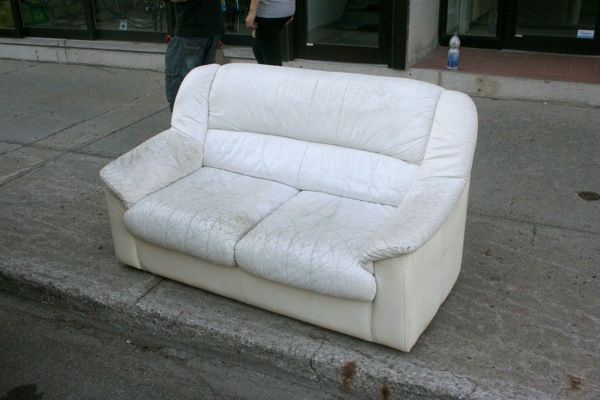 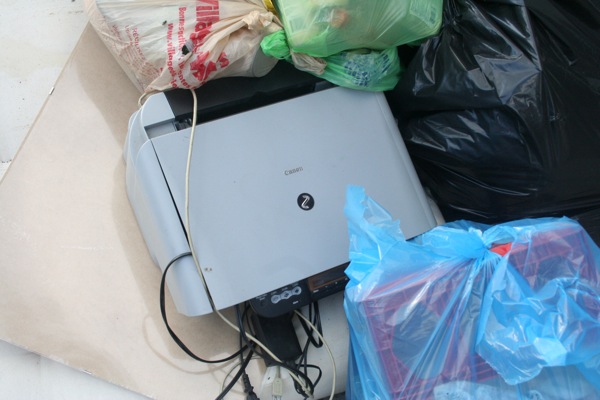 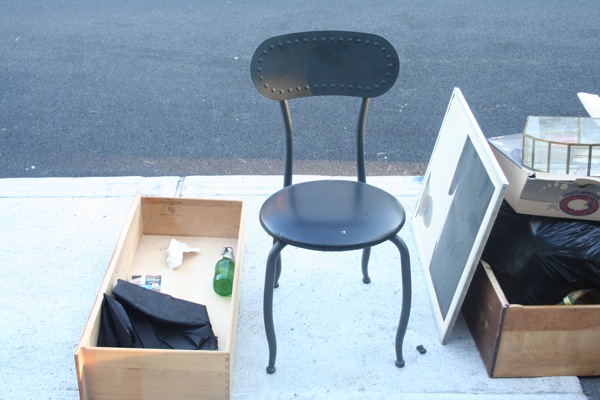 It would be ridiculous to extrapolate based on a few minutes of looking around a neighbourhood, but let’s do it anyway. In addition to the usual old mattresses and decrepit sofas, I’ve noticed a lot of large-screen CRT television sets, I’m guessing from people who have since bought flat-screen HDTVs. There’s also lots of computer equipment that looks like it’s only a few years old.

I hope most of the stuff being thrown away is non-functional, but I fear much of it is just less desirable by their former owners, who are too lazy to donate it somewhere. Let’s hope most of the good stuff gets picked up before it’s thrown into the back of a garbage truck, rained on (again) or absorbs too much of that garbage smell.

4 thoughts on “Time for everyone’s favourite game show: “Is It Still Good?””