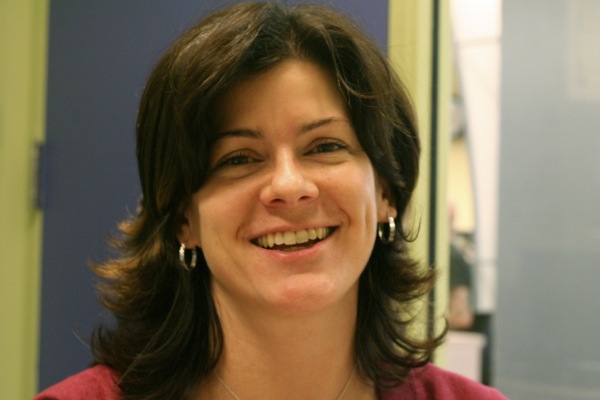 The drastic job cuts at CBC now have at least one local face. Mary-Jo Barr, news director for English services in Montreal, was let go this week as her position has been eliminated.

“I am restructuring the management team here at CBC Montreal,” Shelagh Kinch, Managing Director for English services in Quebec, wrote to me via email. “The News Director and Current Affairs Program Manager positions have been removed and we have created one new position — Managing Editor. This new position is responsible for all News and Current Affairs content and programs.”

“Helen Evans has agreed to take on this role. With over 20 years in programming at CBC, she has done an excellent job as Current Affairs Program Manager leading daily and weekly current affairs programming on Radio (Daybreak, Radio Noon, Homerun, All in A Weekend, Quebec AM and Breakaway) and on TV with Our Montreal.”

“Meredith Dellandrea will also have an expanded role as Content Manager, Arts and Digital. She will continue to be responsible for Canada Writes, CBC Music, Cinq a Six and network programs (A Propos and Wiretap). Meredith will also have a larger role with cbc.ca/montreal for all non-news content.”

Barr’s legacy at CBC Montreal includes various revamps of their newscast, and the hiring of people like Frank Cavallaro and Debra Arbec. The fact that both of them came out of CTV is not a coincidence. Barr herself worked at CTV Montreal before moving to CBC.

Barr did not respond to a request for comment. I’ll update this if she does. 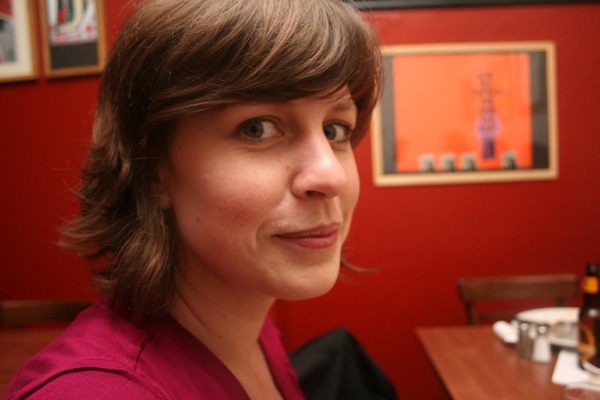 Catherine Cullen looking at me suspiciously, because she knows better than to trust me when I have a camera.

In happier news, CBC Montreal is losing another employee, but for a more Facebookable reason: reporter Catherine Cullen is leaving the Maison Radio-Canada to join the network’s parliamentary bureau in Ottawa. Cullen made the announcement Thursday on social media.

Cullen, who I know because we were classmates at Concordia in 2005, started working for the CBC soon after that, first in radio, then quickly scoring a coveted permanent job at a company notorious for dragging along casual workers for years. She moved into TV because that’s what happens to people who are pretty and have a lot of charisma. She became a national reporter based in Montreal, where she regularly got to interact on national TV with her idol Peter Mansbridge.

Like me, Cullen is originally from Pierrefonds, but she spent most of her youth in Ottawa. She studied media at what was then called the University of Western Ontario before doing the journalism diploma program with me at Concordia.

Cullen starts in Ottawa on Monday.

UPDATE: The headline for this post originally said that Barr had been “fired”. A couple of people at CBC asked me to change that because they felt it was inaccurate to say so. I disagree. I think it’s an accurate, if harsh, word to use to describe someone having their employment terminated involuntarily. In fact, that’s the very definition of the word.

But in the interest of not leaving people with the wrong impression, I’ll say she was laid off. But whether you say fired or laid off or let go or shuffled out of a job, the end result is the same: CBC has redone its management structure in Montreal, and Barr is no longer part of that plan, so she is no longer a CBC employee.

(While I’m at it, I don’t know if Cullen’s new job is technically a promotion either. But it’s definitely an upward career move for her, which is why I describe it that way.)