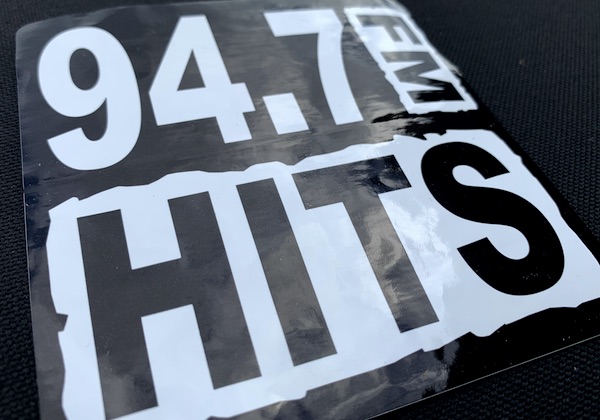 Following the sale of WYUL and its sister station WVNV to the Educational Media Foundation, 94.7 Hits FM went off the air at midnight last night.

The last day featured hit music interspersed with recorded messages from staff and the station’s program director thanking listeners and making it clear that it was the last day. The last hour featured a bunch of goodbye songs, culminating in Linkin Park’s In the End just before midnight. 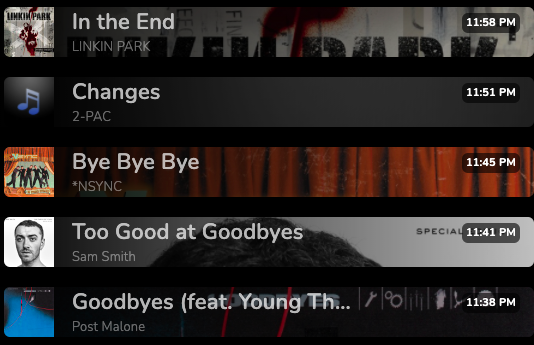 That was followed by this final message on air:

Thank you for nineteen years of hit music. Ninety-four seven Hits FM. Over and out.

Afterward, the station’s livestream aired sounds alternating between a ticking clock and construction noises, promising something new on the frequency. At some point in the late afternoon or early evening, the station began transmitting programming from K-Love, EMF’s contemporary Christian music station. Besides the station IDs, it has no local programming.

I recorded some of the stuff from Hits FM’s last day. First are the goodbye messages from the staff, in order:

Joel also posted a video to Facebook, as did Vas and Alex from promotions.

Here’s a mix of bumpers from the day, and messages including the final goodbye from program director Jonathan Steele, and what it actually sounded like in the station’s final moments:

A couple of YouTubers also captured the station’s final moments.