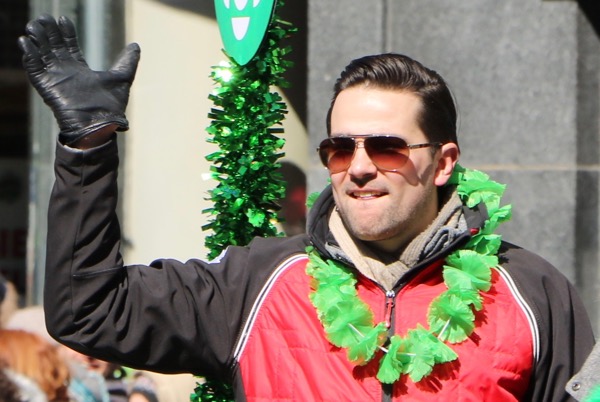 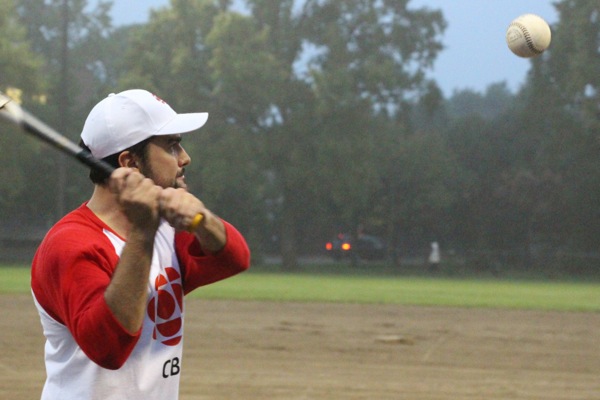 Three years after creating a two-person sports unit and rotating them regularly between morning and afternoon jobs, CBC Montreal has finally come to its senses and is giving them more stable schedules.

Douglas Gelevan announced on Friday that he’s moving to a full-time job as TV sports anchor and afternoon radio sports columnist as of Monday.

It`s been a great 3 years as sports columnist on @cbcdaybreak! I had a blast. Going to miss the early morning rush & our great team

“We’re going to experiment with exactly how the daily work flow will work with me over the next month,” Gelevan tells me. “By fall the permanent structure should be in place. I know the plan is to create a workflow that will get sports more involved in the 6 to 6:30 part of the program in addition to a sportscast in the 5. A back and forth scenario between the TV and Homerun studio is likely, but I can’t say for sure.”

Since Homerun airs from 3 to 6pm and the TV newscast is from 5 to 6:30pm, there’s some overlap, meaning the schedule has to be figured out (especially because it takes a couple of minutes to run from one studio to the other). But the team had been doing radio hits at 5:50pm after anchoring a sportscast during the 5pm block, so it should be manageable.

I asked Gelevan if he’ll enjoy the fact that he won’t have to get up as early for Daybreak. For a sports reporter especially, those kinds of hours can be very difficult.

But “it’s never been a issue for me,” he said. “Working on Daybreak is feels like getting fired out of canon as soon as you wake up. I’ll miss that aspect of being on the show for sure. And working side by side Mike, Monique, Jeanette and Brendan… They’re awesome.” 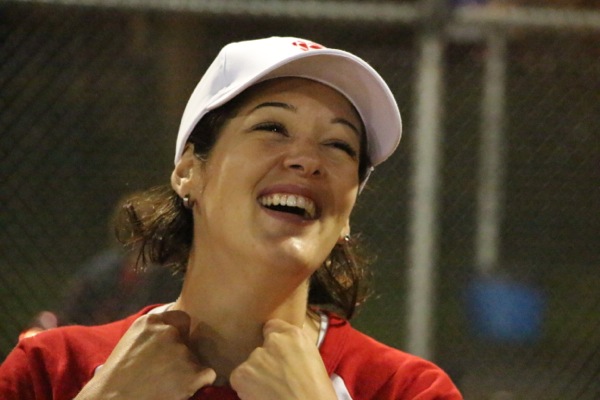 It’s been three years since Andie Bennett left what was then Team 990 to join CBC, prompting the creation of the sports unit. The move meant going on TV regularly, which clearly took some time getting used to, though viewers have seen her get more comfortable in the role as time has passed.

“I’m a radio girl at heart and we were all in agreement that it is better to have consistency on the airwaves,” Bennett said. “The TV work has been a great experience and I will still be doing some TV from time to time, ideally doing maybe one item a month that will be a bit more in-depth, thought-out, creative type of story.”

Aside from giving these two broadcasters more stable schedules, the change solves some practical problems. Promotions for either Daybreak or the TV newscast would either have to include both of them or neither. Now, Gelevan can stand next to Debra Arbec and Frank Cavallaro on those TV posters and Bennett can be more prominent in the B-roll they shoot for those tomorrow-on-Daybreak TV commercials.

“With Andrew Chang’s departure, we wanted to create a consistent on-air team for CBC News at 5:00, 5:30 and 6:00,” said CBC Quebec content manager Meredith Dellandrea (who’s filling in for other managers on vacation). “Doug Gelevan is great in the TV sports role and we’re so happy he agreed to this change. We are also pleased that Andie Bennett — also great on TV and radio — has agreed to be the Daybreak sports reporter on a daily basis.”

Both Bennett and Gelevan describe this as a win-win.

“It’s good news for everyone I think,” Bennett said. “I wanted to return to radio full-time and Doug does great work in the scripted TV format.”

And they insist they’re still a team. Their “sports unit” stories, where they go out together and try out new sports for our amusement, will continue.

With all the common sense that went into this, it makes you wonder why it took three years to get here.