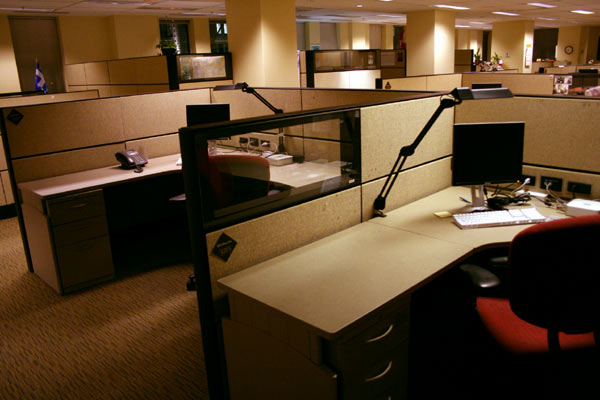 September is always a sad time around the office, though perhaps my opinion is somewhat biased because I’ve had two contracts run out during that month. It’s when veteran staff return from summer vacation, when new mothers return from maternity leave, when retirees return from the dead and when Red Fisher returns from suspended animation for the new hockey season.

The result is that understaffing issues suddenly disappear, and the young contract workers they bring in as temporary replacements are no longer needed.

That, combined with the summer interns returning to school or otherwise continuing on with their lives, means that a lot of young, talented people are leaving the office (and raising the average age back above “back when I worked at the Star” level).

It’s not all “tough luck kid, you fall off the ladder.” Some are leaving voluntarily and have other plans. A couple are going back to school (one to law school where he’s concluded that he can get a real career), three others are moving to Europe for some reason, and the rest have a vague idea of what paths their future careers will take.

It’s a fact of contract life, temporary work is by definition not permanent, but it’s still sad when the end finally comes. This past weekend I gave a big hug to a departing coworker who failed to escape the culling of temps and is already being missed by her colleagues. 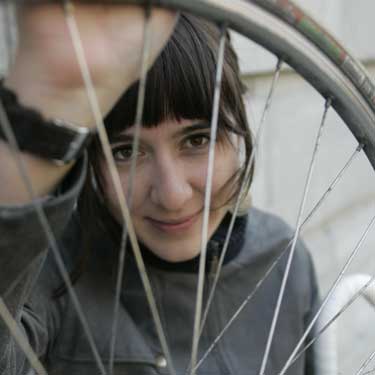 One of the more visible faces to leave the office is Kate Molleson, who joined as an intern last year on the copy desk and has been blogging about cycling issues since April (she also wrote and blogged about classical music, because she’s just that much more cultured than I am). She has already left to London to study music, and gives her goodbye post in which she introduces three experts who will replace her on her blog. 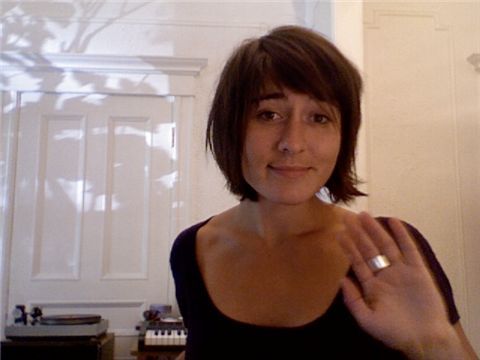 By my count, the paper is losing five reporters, two copy editors, a graphic designer and at least one web editor. And they will be sorely missed, at least until next May when a whole new crop of interns and temporary workers comes in to fill gaps in the schedule.

(In case you’re wondering, I’m sticking around at least until January, assuming there’s no strike or lockout before then.)

Of course, since many of the people who leave the Gazette go on to bigger and better things, perhaps I shouldn’t feel so bad.

The Gazette launches a new blog today (with a mention on A1 and article/picture on D1) called On Two Wheels, which deals with cycling. The blogger is classical music freelancer, copy editor and all-around great person Kate Molleson, who when not asking me to cover her shifts on weekends can be seen biking around the city in all sorts of are-you-insane weather.