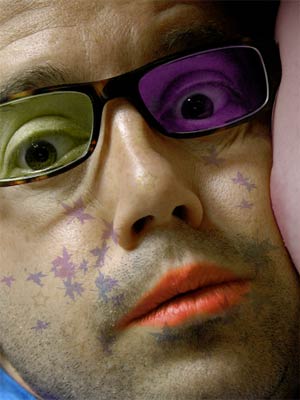 Want to see the feature film based on the online hit Le Cas Roberge? Well, tough. It’s been pulled from theatres after a disastrous $40,000 over two weeks in cinemas. The problem, apparently, is that it sucks and the few people watching it fall asleep halfway through. They’re keeping their chins up, saying it’s “not a disaster,” but it’s hard to quantify it as much else.

Maybe you can catch it in a few weeks at Dollar Cinema, where screening in front of three people isn’t considered strange.