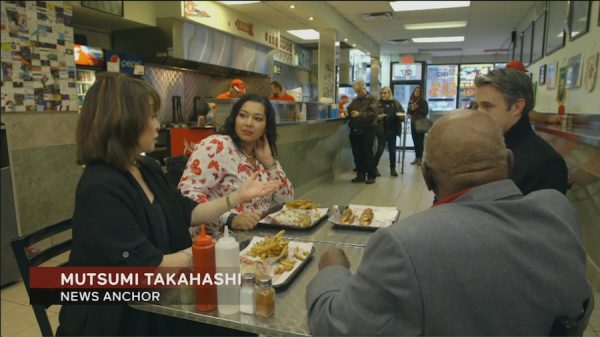 On Sunday evening, six Quebec television networks broadcast a special program about Montreal’s 375th anniversary. It included tributes to the city from celebrities foreign and domestic, songs about the city or closely associated with it, and information about the celebrations planned for 2017.

The French show, which aired (and can be rewatched) on Radio-Canada, TVA, V and Télé-Québec at 8pm and had an average audience of about 2 million people, was called Montréal s’allume, was an hour and a half long, produced by Éric Salvail’s production company and was presented as a variety show with a (standing-room only) studio audience. There were live musical performances and others in which artists stood atop local landmarks and were filmed using drones.

Reviews from Richard Therrien of Le Soleil, Hugo Dumas of La Presse, Stéphane Morneau of Métro and Elizabeth Lepage-Boily of Showbizz.net were pretty negative, though the show did have its moments. The biggest problem seems to have been how haphazard it seemed. There was no host or announcer or storyline to tie everything together. 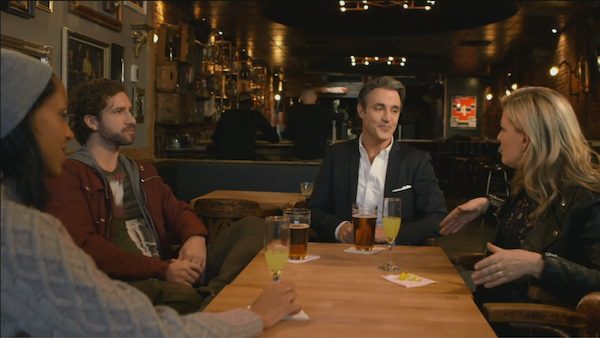 Related was a different show, presented in English on CTV Montreal and CBC Montreal called Montreal Lights Up. It was different in several key ways:

The English show included some footage from the French one (Canadiens players doing an outdoor game with kids, foreign celebrity tributes, drone-shot rooftop solos, a rendition of Give Peace a Chance, and a bilingual sketch involving Bon Cop Bad Cop stars Patrick Huard and Colm Feore), but it was basically its own separate thing.

Having watched both, the English version seemed a bit more focused, but that just made it seem more like an infomercial for Montreal tourism. The French version tried to be a bunch of things, and in particular an artistic tribute to the city, but left a bunch of viewers wondering what the point was. Especially when the jokes fell flat, many of the celebrity appreciations were uninspired and of poor technical quality (even the prime minister’s message looked shot on a cellphone), and much of the practical information went by too fast to be of use.

The fact that the French networks aired the show across Quebec when they’re already accused of being too Montreal-centric didn’t help. 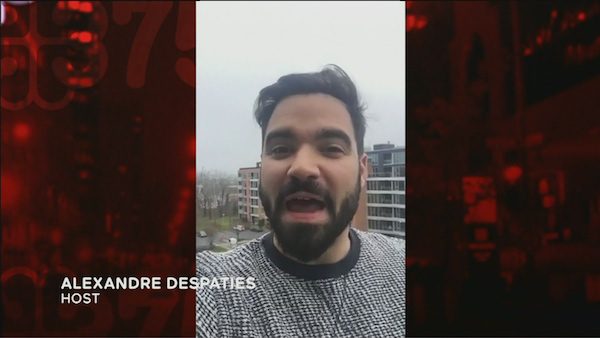 Oh, and it’s probably a good idea to double-check the names of those celebrities when you’re editing the show.

If you want to see it for yourself, the English show can be seen in its entirety on CTV’s website.